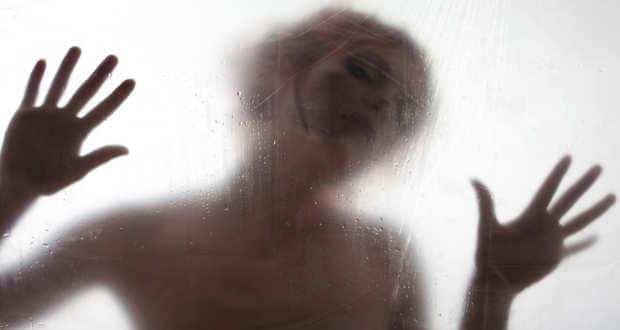 A British woman has a strange medical condition following which she has up to 100 orgasms a day. Kim Ramsey, 44, from Hertfordshire, feels constantly aroused. A slightest movement can trigger a climax. Trains, driving and even housework start the reaction. But unlike women who yearn for the "Yes, yes!" experience, Kim just thinks "Oh no!", The Sun reported. The orgasms leave her in pain, exhausted and unable to have a normal relationship.

"Other women wonder how to have an orgasm - I wonder how to stop mine." she says. Ramsey, who lives in New Jersey, US, was diagnosed with incurable Persistent Genital Arousal Disorder. According to some doctors, spinal cysts caused when she fell down stairs a decade ago are the source of the problem. Ramsey first had problems after sex with a new boyfriend in 2008. "I had constant orgasms for four days. I thought I was going mad. It also happened with a new partner and I even tried sitting on frozen peas."