Women walking at an average or fast pace showed a 26 and 38 per cent lower risk of heart failure. 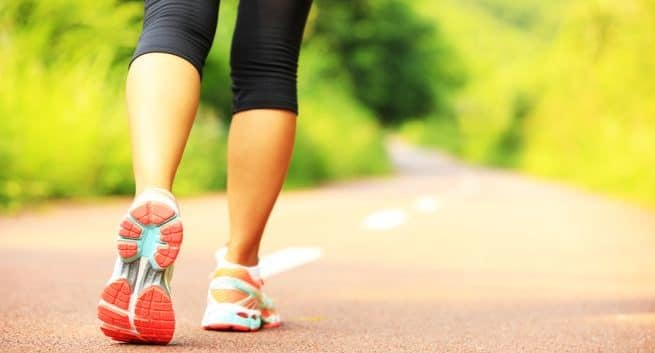 Older women who find it difficult to hit the gym or follow a workout routine may now ward off their risk of developing heart failure by taking brisk walks, finds a study. Heart failure — a condition in which the heart becomes too weak to pump enough blood to meet the body’s needs — rises with age. The study found thatAwomen above 60 years of age were three times more prone to heart failure risk. The paper presented in at the American College of Cardiology’s 67th Annual Scientific Session, noted that post-menopausal women who walk for 40 minutes or more at a time had a 21 to 25 per cent lower risk of heart failure than those taking shorter walks. Also Read - Beware! Night-time cardiac arrest can kill you in minutes. Know the condition and its symptoms

Women walking at an average or fast pace showed a 26 and 38 per cent lower risk of heart failure, respectively, compared with women who walked at a casual pace. “We already know that physical activity lowers the risk of heart failure, but there may be a misconception that simply walking isn’t enough,” said Somwail Rasla, cardiology student at Saint Vincent Hospital in Massachusetts. “Our analysis shows walking is not only an accessible form of exercise but almost equal to all different types of exercise that have been studied before in terms of lowering heart failure risk” Rasla added. Also Read - Heart disease: Minimally invasive treatment of leaky mitral valves now a reality in India

The study examined he benefits of walking by parsing the effects of walking frequency, duration and speed in 89,000 women over a more than 10-year period, between 50 to 79 years of age. Researchers also assessed the women’s overall energy expenditure from walking by combining all three of these variables into a calculation known as Metabolic Equivalent of Task (MET). Those in the highest tertile for MET per week were 25 per cent less likely to develop heart failure compared with those in the lowest tertile. Also Read - Health tech: 4 apps that can help you boost your heart health 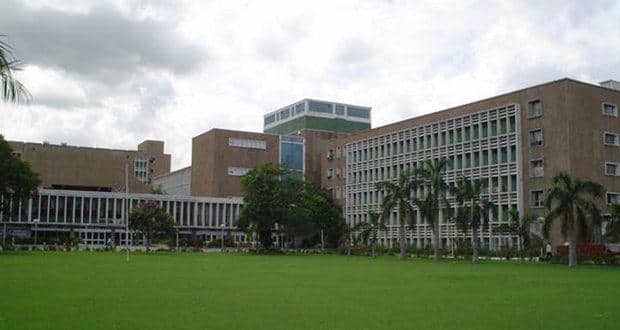 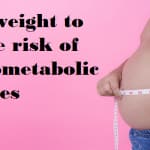