A study states that more physical activity and higher intensities of exercise could decrease the risk of death in older women from any cause.

The study, led by investigators at Brigham and Women’s Hospital, investigated the physical activity of women measured over seven days using a wearable device called a triaxial accelerometer. Moderate to vigorous intensity physical activity (e.g. brisk walking) was associated with 60-70 percent lower risk of death at the end of the four-year study among the most active women, compared to the least active.”The fact the physical activity lowers mortality rate is nothing new – we have many studies showing this. Also Read - Physical activity reduces the risk of hip fracture in older women : Study

However, previous studies have primarily relied on self-reported physical activity, and self-reports tend to be imprecise. Based on these self-report studies, we know that physical activity is associated with a 20-30 percent reduction in mortality rates, comparing the most with the least active. Using device-measured physical activity in the present study, we observed a 60- 70 percent risk reduction larger than previously estimated from self-report studies. For context, non-smokers have about a 50 percent reduction, compared with smokers,” stated I-Min Lee, MBBS, ScD, associate epidemiologist at Brigham and Women’s Hospital, and first author of the study. Want to lower your risk of heart disease? Brisk walk every 30 minutes

“This study supports current guidelines for physical activity, such as those from the federal government and the American Heart Association, that emphasize moderate-intensity physical activity. It also adds to existing evidence that can inform upcoming physical activity guidelines over time.” This is one of the first studies to investigate physical activity, and a clinical outcome, using the newer generation triaxial wearable devices which have increased sensitivity to recognize physical activity and are capable of more precise measurements than the previously used uniaxial devices, or studies relying on self-reports only. Did you know 20-minutes of brisk walking can increase your life expectancy

“We used devices to better measure not only higher intensity physical activities but also lower intensity activities and sedentary behaviour, which has become of great interest in the last few years,” stated I-Min Lee, MBBS, ScD. Data were analyzed from 16,741 participants (average age 72) from the Women’s Health Study who wore the device for at least 10 hours a day, on at least four out of seven days. Light physical activity, such as slow walking, was not associated with lower death rate during the study. Researchers note that light activity may be beneficial for other health outcomes not reported in this paper. The findings have been published in Circulation. 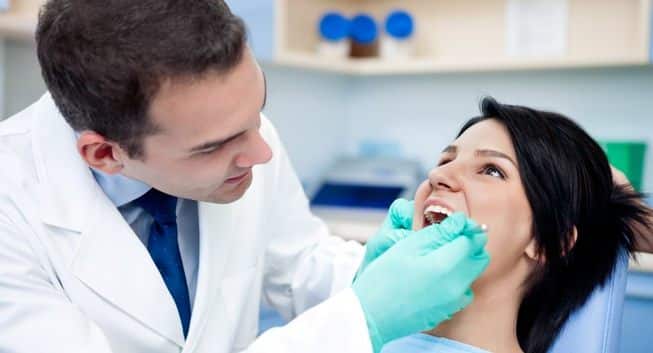 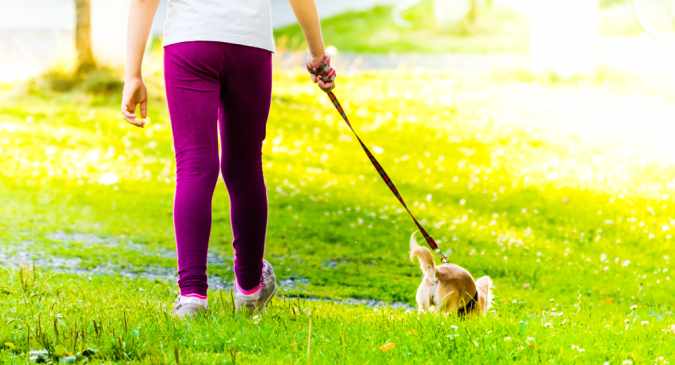 Excuses people give to avoid walking every day