Another reason to stop polluting the air, RIGHT NOW!

Swedish researchers have uncovered a direct link between polluted air and dementia. People who live in homes exposed more heavily to pollution run a 40 percent greater risk of developing Alzheimer’s disease and vascular dementia than those who live in areas with cleaner air, a study at Umea University says. Also Read - Loss of smell is a hallmark of Covid-19, prolonged air pollution exposure can double the risk

In total, about 16 percent of all the cases of dementia in the study might have been caused by exposure to pollution, researcher Bertil Forsberg said describing the results as sensational. The study, published in the journal Environmental Health Perspectives, studied nearly 2,000 people over a 15-year span while simultaneously tracking traffic patterns in the northern Swedish city of Umea, Xinhua news agency reported. All participants were 55 or older and free of any disease symptoms when the study began. Read: 7 early signs of dementia you should know about Also Read - New Delhi ranked world’s most polluted capital: Major sources of India’s air pollution revealed

The researchers established the elevated risk having controlled for factors such as age, education level, lifestyle and body fat. While previous research linked air pollution to cancer, asthma and respiratory diseases, academics have in recent years begun to probe how air quality affects the brain. We know that very small particles can enter the brain through the olfactory nerve and cause direct damage, Forsberg said. Read: Modern lifestyle to blame for dementia and other brain diseases? 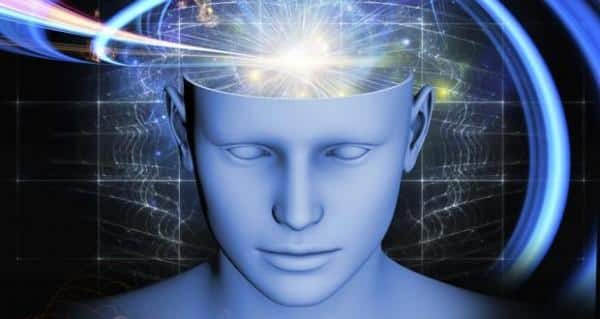 Get ready for epilepsy drugs made using a 3D printer