Home / Health News / Breastfeeding is linked to being a righty or lefty, finds research

Breastfeeding is linked to being a righty or lefty, finds research

Are you a leftie or a righty? The duration for which a child is breastfed may determine handedness or the dominant hand says research. 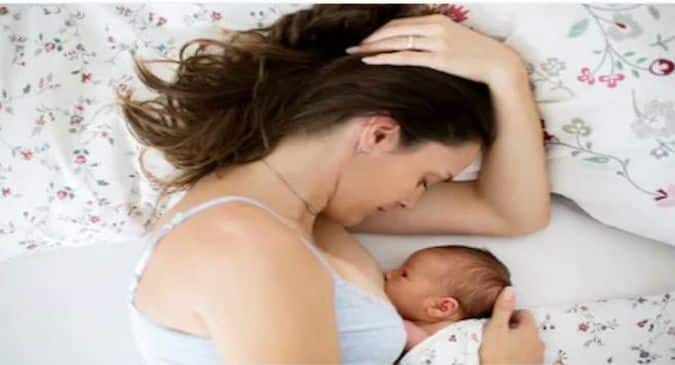 Prevalence of left-handedness is lower among breastfed infants. @shutterstock

Are you a leftie or a righty? The duration for which a child is breastfed may determine handedness or the dominant hand says research. Also Read - Mother’s Day 2020 special: 5 breastfeeding tips for new moms

The study, from the University of Washington, suggests that the prevalence of left-handedness is lower among breastfed infants. Also Read - World Breastfeeding Week: Are you producing enough milk for your baby?

Children breastfed for longer than nine months were associated with the prevalence of right-handedness. Also Read - World Breastfeeding Week: Lactating mothers, be careful of fungal infections in nipples

On the other hand, bottle-fed infants were associated with left-handedness.

The reason could be because the region of the brain that controls handedness localises to one side of the brain.

Possibly, breastfeeding optimises this process towards becoming right or left-handed, the researchers explained.

“We think breastfeeding optimises the process the brain undergoes when solidifying handedness,” said Philippe Hujoel, a professor from the varsity.

“That’s important because it provides an independent line of evidence that breastfeeding may need to last six to nine months,” Hujoel added.

For the study, the researchers included 62,129 mother-child pairs.

The findings, published in the journal Laterality: Asymmetries of Body, Brain and Cognition, showed that breastfeeding for less than one month, one to six months, and more than six months, when compared to bottle feeding, was associated with a nine per cent, 15 per cent and 22 per cent decreased prevalence of non right-handedness, respectively.

However, the study does not imply that breastfeeding leads to right-handedness, Hujoel emphasised.

Handedness, whether it be right- or left-handed, is set early in fetal life and is at least partially determined by genetics, he noted. 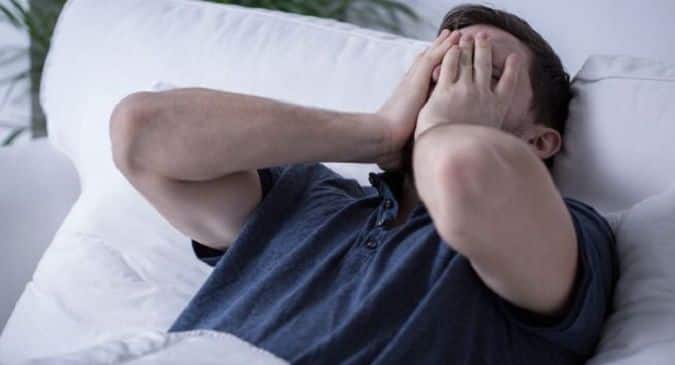 Do health worries send chills down your spine? Bowl them out with smart strategies 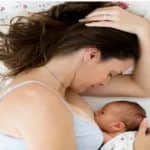 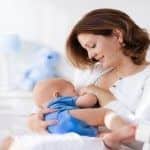