Washington, Dec 1: A recent clinical trial on a vaccine for breast cancer, developed at Washington University's School of Medicine, showed promising results in patients afflicted with the disease. 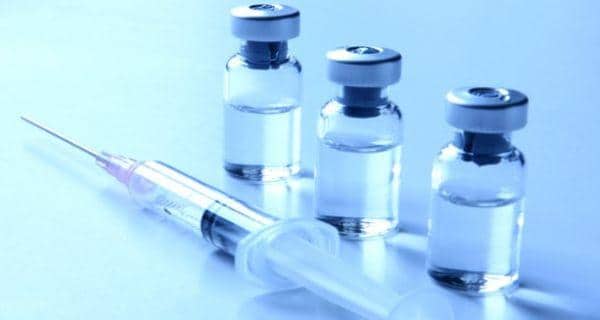 Washington, Dec 1: A recent clinical trial on a vaccine for breast cancer, developed at Washington University’s School of Medicine, showed promising results in patients afflicted with the disease. The study results were published in the journal Clinical Cancer Research. Also Read - Early menopause ups your risk of osteoporosis by almost 56 per cent: How to deal with it

What was the action mechanism of the vaccine? Also Read - Pregnancy complications may up stroke risk in later life

Preliminary evidence also suggested that the vaccine primed the patients’ immune system to attack tumour cells and helped slow the cancer’s progression. The new vaccine causes the body’s immune system to home in on a protein called mammaglobin-A – found almost exclusively in the breast tissue. ‘Being able to target mammaglobin is exciting because it is expressed broadly in up to 80 percent of breast cancers but not at meaningful levels in other tissues,’ said William E. Gillanders, senior author and professor of surgery. Also Read - Breast Cancer Awareness month: Novel testing platform designed for breast cancer cells

In the new study, 14 patients with metastatic breast cancer and expressed mammaglobin-A were vaccinated. According to the authors, patients experienced few side effects, reporting eight events classified as mild or moderate, including rash, tenderness at the vaccination site and mild flu-like symptoms. No severe or life-threatening side effects occurred.

What did the study results indicate?

‘This means we could treat a large number of breast cancer patients with potentially fewer side effects,’Gillanders added. Preliminary evidence indicated the vaccine slowed the cancer’s progression, even in patients who tend to have a less potent immune system because of their advanced disease and exposure to chemotherapy.

‘Despite the weakened immune systems in these patients, we did observe a biologic response to the vaccine while analysing immune cells in their blood samples, Gillanders said.  Based on results, Gillanders and his colleagues are planning a larger clinical trial to test the vaccine in newly-diagnosed breast cancer patients. 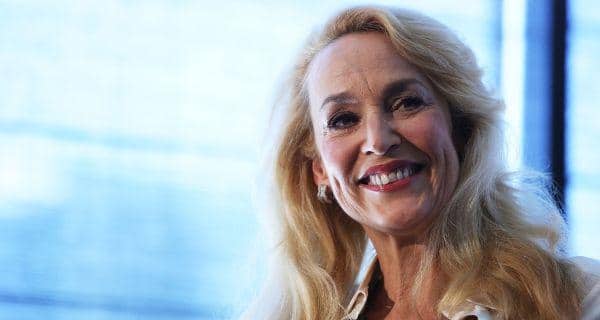