Brazil World Cup 2014: How football could harm your health!

If the TV commercials piggybacking on the World Cup are to be believed, watching a football match is fun, healthy and sociable. 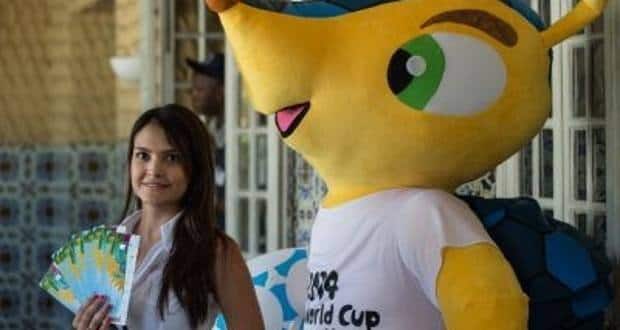 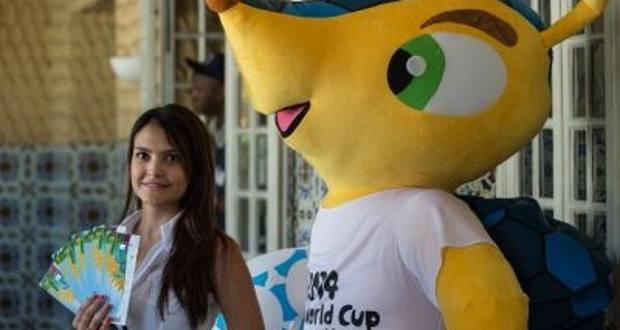 If the TV commercials piggybacking on the World Cup are to be believed, watching a football match is fun, healthy and sociable. Also Read - 5 Reasons Why Self-Love Is Important For Your Mental Health

Slim young men and women spring up from the sofa like gazelles to celebrate a goal. If they lose, they commiserate peacefully with a rueful shrug. And, of course, they only consume alcohol and food in modest, balanced proportions. Also Read - Alert Sleepy Heads! Waking Up One Hour Early Could Reduce Depression Risk

Reality, as you may have guessed, is rather different from the Never Never Land of television ads. Also Read - How to beat stress during the Covid-19 pandemic: Eat more fruit and vegetables

For hundreds of millions of fans, say experts, the World Cup will be a life-affirming fiesta but for others it will be unhealthy, painful or even lethal.

‘The biggest risk comes from emotional stress which builds up during the match,’ said Jean-Francois Toussaint, director of France’s Institute of Sport Biomedical Research and Epidemiology (IRMES).

‘The risk is naturally greater when a fan’s team loses rather than when it wins because the cumulative stress is negative.’

Investigators in the southern Germany city of Munich found that local hospital admissions for heart attacks or palpitations rose 266 percent on days when the national team were playing in the 2006 World Cup which was hosted by the Germans.

Researchers at the University of Birmingham in central England even recommended that penalty shootouts be banned “on public health grounds” after discovering that the tally of heart attacks in Britain rose by a quarter on the day England lost on kicks against historic rival Argentina in the 1998 tournament.

In the northwestern English county of Lancashire, incidents of domestic abuse rose by 38 percent when England’s team played and lost in the 2002, 2006 and 2010 World Cups, police reported.

One of the big movers and shakers is hormones — and not just testosterone, found in both men and women, which is associated with aggression.

Spanish researchers were intrigued when they monitored cortisol, a stress hormone released when one’s social image is under threat, among 50 male and female supporters of the national team before, during and after the 2010 final against the Netherlands.

Cortisol levels surged in the runup to the match, particularly among the most passionate supporters, men and among younger fans, but then fell back after the 1-0 victory.

The curve highlights fears about the crushing shame of defeat on group identity, the scientists believe.

Combining such hormonal drivers with the emotional rollercoaster of football can powerfully affect behaviour, say specialists.

French scientists last year calculated that fans consumed nearly a fifth more calories after their team lost than after when it won. Intake of unhealthy saturated fats and added sugars rose by nearly half in calorie terms.

The suspected reason: when a favourite team loses, people feel an identity threat and are likelier to turn to comfort food to help them cope — an exercise psychologists call “escape from self-awareness.”

Winning, though, seems to provide a boost to self-control. There is no need for mood repair.

Sex, too, is an area that can be hugely affected by football mania.

Last year, doctors in Catalonia reported that local births rose by 16 percent nine months after Andres Iniesta scored a last-minute goal against Chelsea to give Barcelona a berth in the 2009 Champions League final.

The infants have been dubbed the ‘Iniesta Generation’ by the Spanish press.

The cartoon character cautioned that being drunk alters perception of risk and of other people. Booze literally magnifies another person’s attractiveness, and sex without a condom could lead to HIV and other diseases. 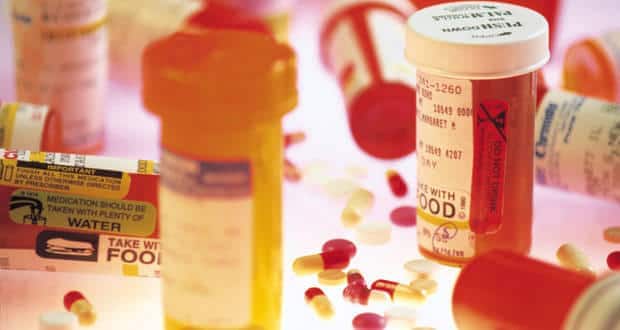