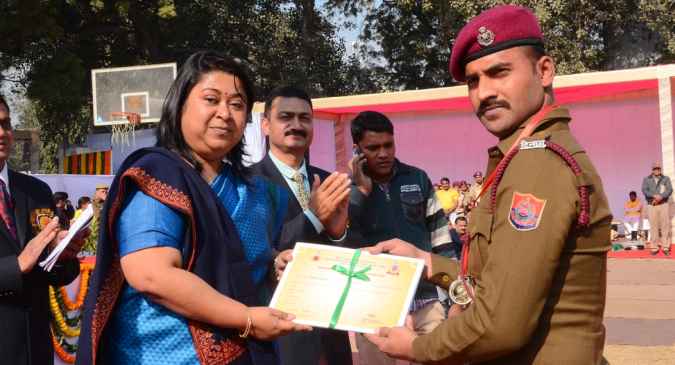 Civil Defence Director Manisha Saxena, IAS,( Divisional Commissioner-cum-Secretary -Revenue) stressed the need for Each one, Teach one, Each day to create a safe and self-reliant society and nation. Commending the volunteers for their exemplary work and their contribution to the society she stated that she was proud to be commanding an organization that played an important role in the society. She was speaking at the 71st Raising Day of the Civil Defence as the chief guest. The celebrations showcased the mettle of this volunteer organization with the personnel displaying disaster rescue drills. Also Read - 11 things you must do when there is a road accident

Established in 1964 in the Capital, Civil Defence has been placed under the jurisdiction of Divisional Commissioner, Delhi with effect from January 1, 2011. It played a significant role during the 1965 and 1971 Indo-Pak wars. Smt Saxena said the foundation of a progressive nation starts at the individual level. A safe nation can only be achieved by having the foundation of a safe mohalla which would translate to a safe community and a safe state and ultimately a safe nation. She also congratulated the civil defence volunteers for creating awareness about the cashless economy. Read here 11 first aid tips you should know in case of a road-traffic accident Also Read - Driving on the wrong side? Don’t risk your life, says expert

Outstanding Civil Defence volunteers were honoured for their good work and Volunteer Anil Sharma was felicitated for saving the life of an accident victim in the early hours of the morning. The victim was former District Magistrate S M Kataria. In his welcome address Shri Rahul Sudan, Senior Staff Officer (Civil Defence) gave information on the history and activities of Civil Defence in Delhi. At an impressive ceremony held at Shaheed Amir Chand Govt. Sarvodaya Vidyalaya, to celebrate the71st Raising Day of Civil Defence (CD), the participants of this voluntary force displayed the quiet role played by them during the times of peace and emergency.

Also on display were Civil Defence Services like rescue, first-aid, firefighting, welfare among other things besides a photo exhibition of Civil Defence Activities. The Civil Defence teams lead by Shri Hari Om Shukla as Incident Commander and Shri Anil Kumar Mathur as in-charge of warden post led the disaster rescue drills which showcased various methods and techniques on how to deal with disasters and save lives.

This included firefighting, rescuing the surface casualties through emergency methods of rescue and rendering first aid to the injured. For Ist floor casualties, methods like Self Rescue by Multi Thumb Knot and Fireman s Lift and sliding stretcher by one ladder were used. The 2nd-floor casualties were cleared using Sliding Stretcher on two parallel Rope method. The casualties on the 3rd floor were rescued by providing sliding chute and of 4th floor were rescued by Flying Fox method and self-rescue from the roof. All Rescue Methods were displayed by the trained Civil Defence volunteers with precision and confidence. More than 5000 invitees and guests cheered the participants and praised their efforts in saving the lives of people trapped/injured during disasters. Read here 10 things to do in case you witness a medical emergency (like accidents) 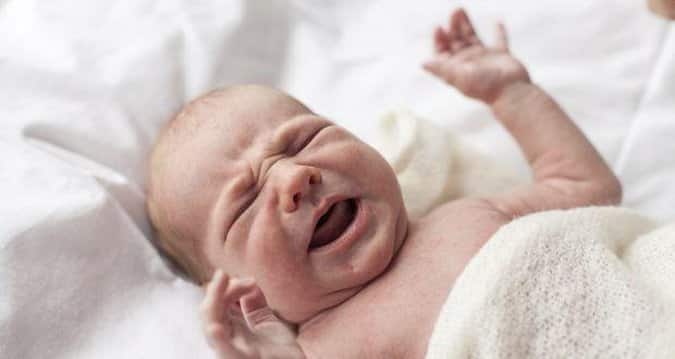 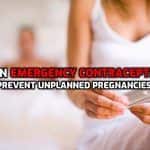