The dog severely bit Rincy on her forehead and lips, and even after taking the vaccination immediately she died of rabies. 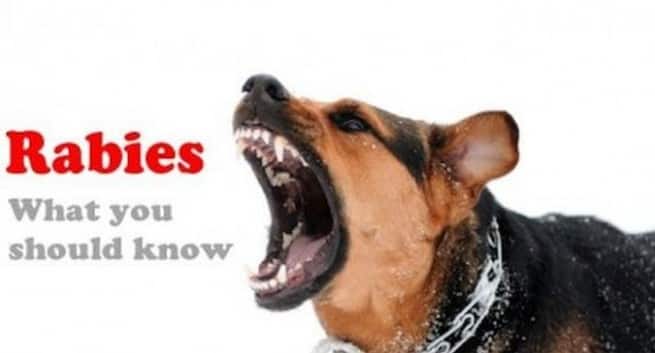 On Sunday, a 30-year-old woman died due to rabies in Kozhikode Medical College. This brave mother, Rincy, was bitten by a stray dog on May 18 while she was walking on the road along with her 18-month-old, and that is when a stray dog bit her severely. However, she successfully saved her 18-month-old son, Jathin. According to media reports, Rincy protected her son by laying down and covering him with her body and hands while the stray dog attacked. The dog bit Rincy on her forehead and lips. However, it was said by the media reports that Rincy took vaccination for rabies immediately after being bitten but still, she showed symptoms of rabies last Wednesday and finally lost her life on Friday. Also Read - Nasal Covid-19 vaccine trials to begin in India soon: Will it be more effective than an injection?

According to media reports, doctors said that it wasn’t majorly because of failure of vaccination but because she was bitten on her face it was easy for the virus to reach the brain. There have been rare cases in the past in patients haven’t survived even after proper vaccination. The problem of stray dogs is becoming bigger day by day. There is some news coming up almost every day about the havoc the stray dogs are causing. In 2015 WHO came up with a report that said that Rabies kills nearly 25000 people every year in South-East Asia Region which accounts for 45% of global deaths caused by the disease. Also Read - Russia plans mass vaccination against COVID-19 in October, Johnson & Johnson kicks off human trials

According to WHO, here are the symptoms of Rabies :

Initial symptoms of rabies include a fever with pain and unusual or unexplained tingling, pricking, or burning sensation at the wound site. As the virus spreads to the central nervous system, progressive and fatal inflammation of the brain and spinal cord develops.

There are two forms of the disease:

1. People with furious rabies exhibit signs of hyperactivity, excitable behaviours, fear of water and sometimes fear of drafts of fresh air. Death occurs after a few days due to cardio-respiratory arrest.

2. Paralytic rabies accounts for about 30% of the total number of human cases/ This form of rabies runs a less dramatic and usually longer course than the furious one. Muscles gradually become paralysed, starting at the side of the bite or scratch. 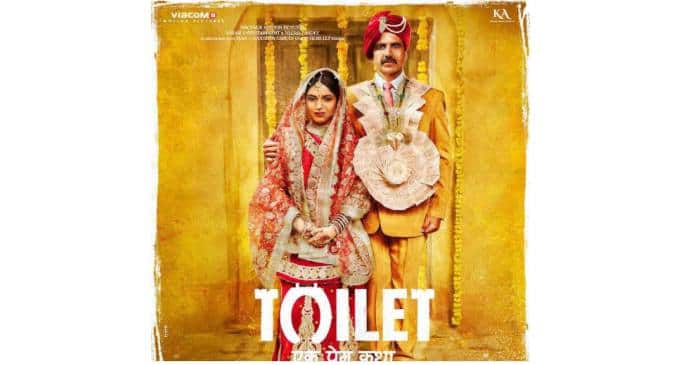 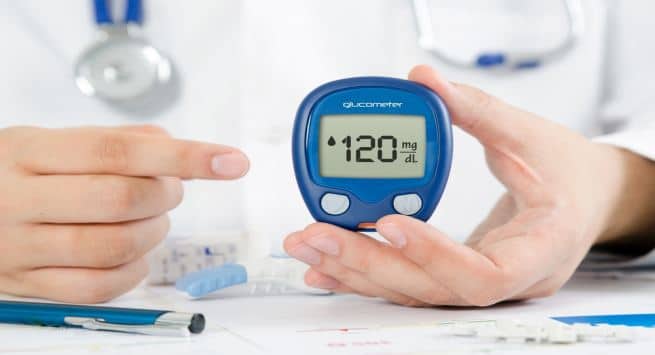