Microglia -- brain's immune cells -- may play roles in a variety of neurodegenerative diseases like Alzheimer's, Parkinson's.

Scientists have for the first time discovered evidence that microglia — brain’s immune cells — may play roles in a variety of neurodegenerative diseases like Alzheimer’s, Parkinson’s and psychiatric illnesses such as schizophrenia. Microglia are a type of macrophage, white blood cells found throughout the body that can destroy pathogens or other foreign materials. They are known to be highly responsive to their surroundings and respond to changes in the brain by releasing pro-inflammatory or anti-inflammatory signals. The study, reported in the journal Science, has showed that microglia have hundreds of genes that are more highly expressed than other types of macrophages as well as distinct patterns of gene expression compared to other types of brain cells. “A really high proportion of genes linked to multiple sclerosis, Parkinson’s and schizophrenia are much more highly expressed in microglia than the rest of the brain,” said Nicole Coufal, a pediatric critical care doctor at University of California – San Diego. Also Read - Genes linked to common brain disorder, Chiari 1 malformation, identified

“That suggests there’s some kind of link between microglia and the diseases,” Coufal added. For Alzheimer’s, more than half of the genes known to affect a person’s risk of developing the disease were expressed more highly in microglia than other brain cells. The new molecular profile of microglia offers a way for researchers to begin trying to better culture the cells or coax stem cells to develop into microglia for future studies. For the study, the team set out to characterise the molecular characteristics of microglia. They collected brain tissue from 19 patients, who were having brain surgery for epilepsy – a brain tumour or a stroke. They isolated microglia from areas of tissue that were unaffected by disease, as well as from mouse brains, and then set out to study the cells. After the cells were cultured, the gene patterns of the microglia began to change. Within just six hours, more than 2,000 genes had their expression turned down by at least fourfold. Here s how to reduce your risk of Alzheimer s disease. Also Read - Spend 10 mins in the sun every morning to sharpen your memory

Stroke may lead to an increase in alcohol-seeking behaviour 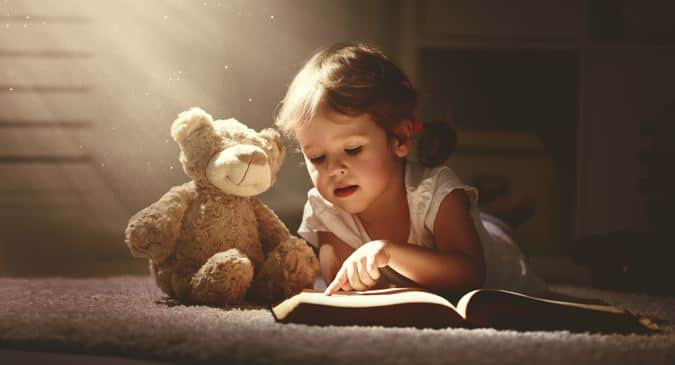 Reading books to kids gives their brain a boost