According to a recent study, a slow-growing brain tumor in patients affected by neurofibromatosis type 1 (NF1) may be vulnerable to immunotherapy, which helps to boost the immune system in fighting cancer.

According to a recent study, a slow-growing brain tumor in patients affected by neurofibromatosis type 1 (NF1) may be vulnerable to immunotherapy, which helps to boost the immune system in fighting cancer. The study, led by researchers at Columbia University showed that a lot of have NF1, a hereditary disease that can lead to the development of tumors throughout the nervous system, including a type of brain tumor called a glioma. The findings of the study are published in the Journal of Nature Medicine. Also Read - Opioid addiction can cause permanent brain changes

Gliomas are most highly resistant to chemotherapy, and radiotherapy aggravates, rather than relieve, symptoms, such as headaches and seizures. Since the tumors typically engulf delicate brain regions, surgery is rarely an option. Also Read - New study states drops in income can harm your brain

Immunotherapy has been successful for some patients with melanoma, lymphoma, and a few other types of cancer. But some clinical trials have shown that it is ineffective for brain cancers in general. Also Read - Wipe the slate clean by forgetting those festering memories

In this study, researchers performed an in-depth analysis of tumor samples from 56 patients to create the first comprehensive inventory of the genetic, epigenetic, and immune alterations in NF1 gliomas.

“This inventory will give us a much better idea of how to design individualised treatments,” said Antonio Iavarone, a researcher.

Immunotherapy is ineffective for most brain tumors because the tumors are infiltrated with large numbers of cells called macrophages that thwart the immune system’s attack.

The study revealed that many slow-growing NF1 gliomas contain few macrophages and produce proteins, called neoantigens, that can trigger an immune system attack. 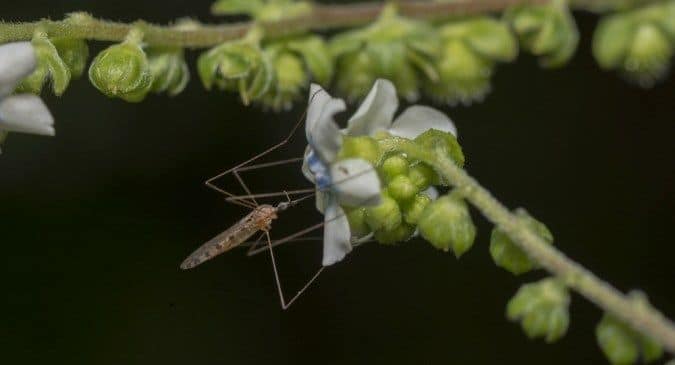