The technique has yielded positive results after just a single treatment session, revealing its potential to become a safer alternative to treat obesity, avoiding invasive surgery and drug side effects. 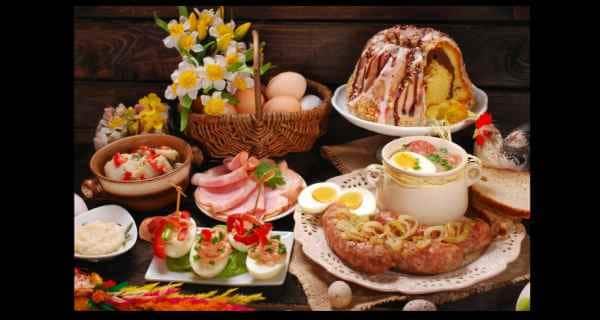 Do you find it difficult to resist food cravings? Researchers have found that stimulating the brain with magnetic energy can help reduce food cravings in obese people.
The technique has yielded positive results after just a single treatment session, revealing its potential to become a safer alternative to treat obesity, avoiding invasive surgery and drug side effects.
It has been reported that, in some obesity cases, the reward system in the brain may be altered, causing a greater reward response to food than in normal weight individuals. This can make patients more vulnerable to craving, and can lead to weight gain. This dysfunction in the reward system can also be seen in cases of addiction to substances, e.g. drugs or alcohol, or behaviours, e.g. gambling.
Deep Transcranial Magnetic Stimulation (dTMS) is a medical treatment that uses magnetic energy to stimulate neurons in specific areas of the brain. It is used to treat depression and addictive behaviours, and previous studies have suggested that dTMS could be a good option to reduce drug and food cravings. However, the potential mechanism driving these changes had not been investigated until now.
In this study, Professor Livio Luzi and colleagues, from the Istituto di Ricovero e Cura a Carattere Scientifico Policlinico San Donato, Italy, investigated the effects of dTMS on appetite and satiety in obese people.
They studied the effects of a single 30-minute session of dTMS, at a high or low frequency, on blood markers potentially associated with food reward in a group of 40 obese patients. They found that high-frequency dTMS significantly increased blood levels of beta-endorphins – neurotransmitters involved in producing heightened feelings of reward after food ingestion – compared to low-frequency dTMS or controls.
“For the first time, this study is able to suggest an explanation of how dTMS could alter food cravings in obese subjects” said Luzi. “We also found that some blood markers potentially associated with food reward, for example glucose, vary according to gender, suggesting male/female differences in how vulnerable patients are to food cravings, and their ability to lose weight.”
“Given the distressing effects of obesity in patients, and the socioeconomic burden of the condition, it is increasingly urgent to identify new strategies to counteract the current obesity trends. dTMS could present a much safer and cheaper alternative to treat obesity compared to drugs or surgery”, Professor Luzi adds.
The results of the study were presented in Barcelona at the European Society of Endocrinology annual meeting, ECE 2018. (ANI) Also Read - Weight loss: Healthy alternatives for times when unhealthy food cravings strike

Image source: Shutterstock Also Read - Read this if you feel hungry all the time! 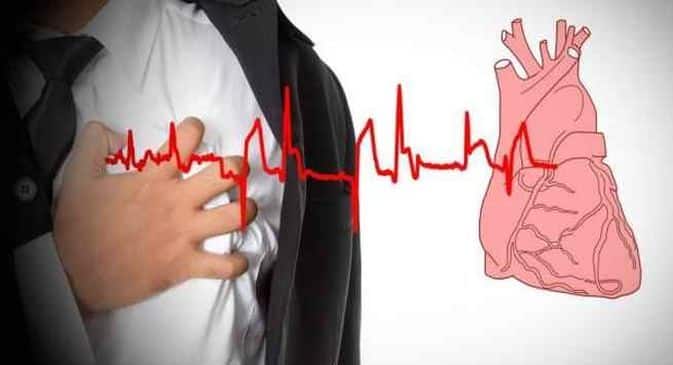 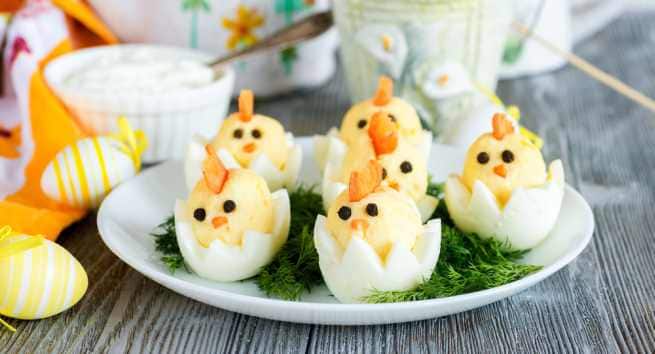 Egg will significantly reduce the risk of cardiovascular diseases