A new study has examined that a brain protein act as a key component in the progress of dementia that can cause memory loss in healthy brains. Also Read - Should you stop eating meat if you have diabetes?

The study conducted at University of Sussex observed how insoluble protein Abeta affected healthy brains of pond snails (Lymnaea stagnalis) by observing the effect of administering the protein following a food-reward training task. The results showed that snails treated with Abeta had significantly impaired memories 24 hours later when tested with the food task, even though their brain tissue showed no sign of damage. Also Read - Foot deformity: Natural ways to treat bunions without surgery

Lead author on the study Lenzie Ford asserted that what they observed was that snail brains remained apparently healthy even after the application of the protein and there was no loss of brain tissue, no signs of cell death, no changes in the normal behaviour of the animals, and yet memory was lost. Ford continued that this showed that Alzheimer’s amyloid proteins don’t just affect memory by killing neurons of the brain, they seem to be targeting specific molecular pathways necessary for memories to be preserved. 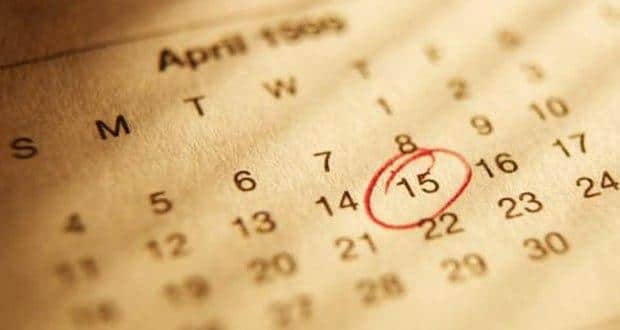 Piramal not 'sure' of their ovulation kit? 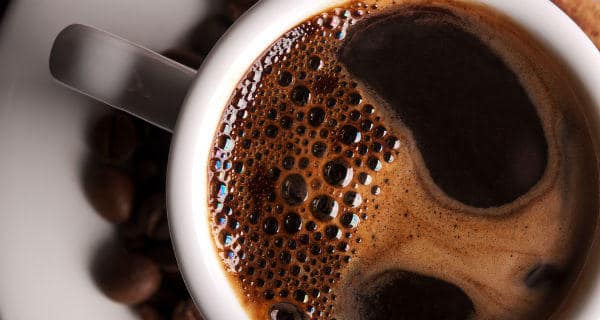 Caffeine addiction - How to deal with withdrawal symptoms