Mallika’s liver was transported via a green corridor to a patient at Apollo Hospital and her kidneys were donated to two patients, and her cornea and skin were given to two other patients. 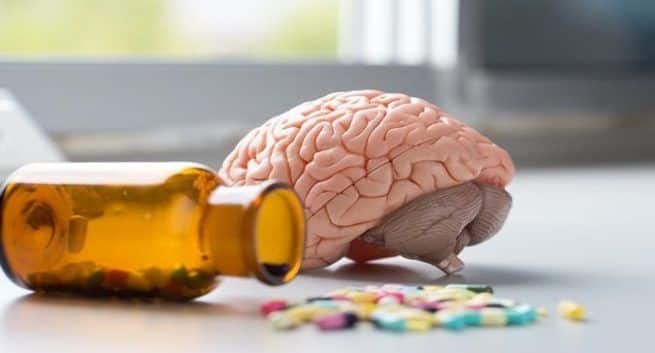 On Saturday, a 15-year-old brain-dead girl named Mallika Mazumder has saved at least five people lives in Kolkata, a day after her family donated her organs. According to the Indian Express report, the officials at the state-run Institute of Post Graduate Medical Education and Research (IPGMER), SSKM Hospital reportedly said that on Friday the teen was declared brain-dead. After this incident the hospital staffs counselled her family to give their consent for organ donation. Mallika was admitted on July 23 and was diagnosed with brain injury. Also Read - Global rates of liver cancer are increasing: Study

According to the sources, Mallika’s liver was transported via a green corridor to a patient at Apollo Hospital and her kidneys were donated to two patients, and her cornea and skin were given to two other patients. Also Read - World Kidney Day 2020: A reality check on renal facts

The father of the deceased, Manik Mazumder reportedly said, “Now that I have lost my daughter already, at least I have a feeling that she is surviving through others. I also spoke to my family in Siliguri and when they all agreed we gave our consent to the doctors.” Her father works as a driver in a courier company. Also Read - Diabetes insipidus: A condition that puts you in a constant state of dehydration

The recipient of her liver was at the last stage, he was a 44-year-old man from Chennai, had been suffering from liver disease. He had been waiting for a donor for some time. Mallika’s kidneys have been donated to Moumita Chakraborty from Khardah and Sanjib Das of Sodepur in North 24 Parganas.

Rana Dasgupta, CEO, Apollo Gleneagles Hospital reportedly said, “On being informed of a match being found, the recipient was flown to Kolkata at midnight. On arrival, he was rushed to Apollo Gleneagles, where a team readied him for the transplant… Today’s transplant was another example of how government and private hospitals are working together to facilitate organ transplants… Liver transplant surgery is a prime example of the medical and surgical expertise of the hospital in conducting the complex procedure.” 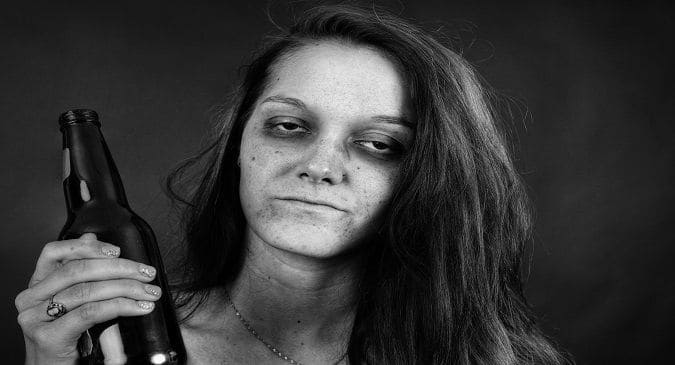 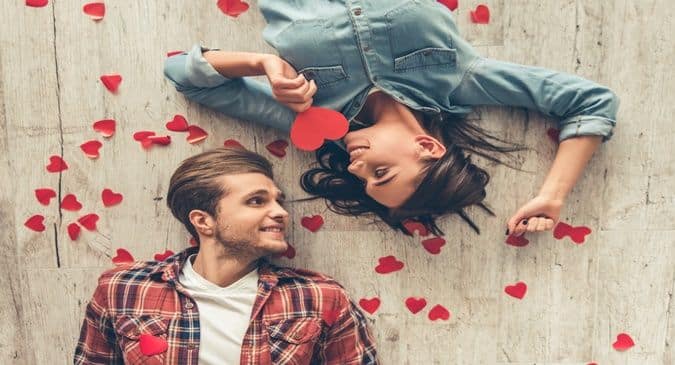 Four things you should never disclose in a new relationship