As per researchers, brain cholesterol can trigger Alzheimer's disease 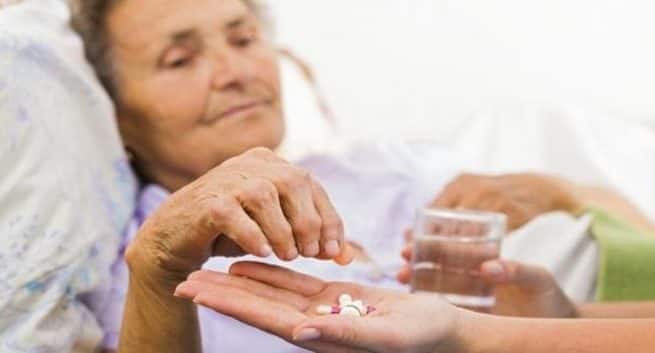 Cholesterol — a molecule normally linked with cardiovascular diseases — may also play an important role in the onset and progression of Alzheimer’s disease, researchers have found. Also Read - Identifying signs of Alzheimer’s even before symptoms set in possible

The findings, published in the journal Nature Chemistry, suggests that in the brain, cholesterol acts as a catalyst which triggers the formation of the toxic clusters of the amyloid-beta protein, which is a central player in the development of Alzheimer’s disease. Also Read - National Nutrition Week 2020: Improve gut health with the right foods, reduce risk of Alzheimer's

The researchers found that cholesterol, which is one of the main components of cell walls in neurons, can trigger amyloid-beta molecules to aggregate, and their aggregation eventually leads to the formation of amyloid plaques, in a toxic chain reaction that leads to the death of brain cells.

“The levels of amyloid-beta normally found in the brain are about a thousand times lower than we require to observe it aggregating in the laboratory – so what happens in the brain to make it aggregate?” said lead author Michele Vendruscolo, Professor at Centre for Misfolding Diseases, in the University of Cambridge. Natural remedies to help you deal with Alzheimer’s disease.

For the study, using a kinetic approach, the researchers found in vitro studies that the presence of cholesterol in cell membranes can act as a trigger for the aggregation of amyloid-beta.

Since amyloid-beta is normally present in such small quantities in the brain, the molecules don’t normally find each other and stick together. Amyloid-beta does attach itself to lipid molecules, however, which are sticky and insoluble, the researcher said.

Read: What is the difference between dementia and Alzheimer s disease?

In the case of Alzheimer’s disease, the amyloid-beta molecules stick to the lipid cell membranes that contain cholesterol.

Once stuck close together on these cell membranes, the amyloid-beta molecules have a greater chance to come into contact with each other and start to aggregate – in fact, the researchers found that cholesterol speeds up the aggregation of amyloid-beta by a factor of 20.

“The question for us now is not how to eliminate cholesterol from the brain, but about how to control cholesterol’s role in Alzheimer’s disease through the regulation of its interaction with amyloid-beta,” Vendruscolo said.

“We’re not saying that cholesterol is the only trigger for the aggregation process, but it’s certainly one of them,” Vendruscolo added. 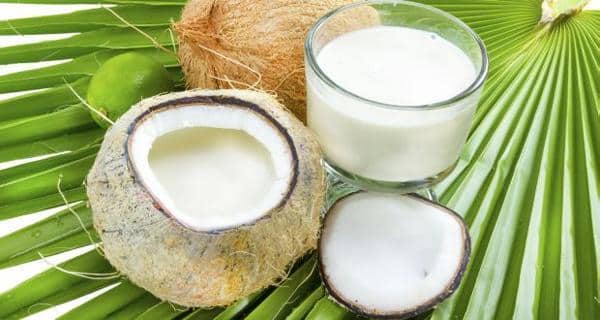 Coconut milk is the perfect summer drink. Here's why 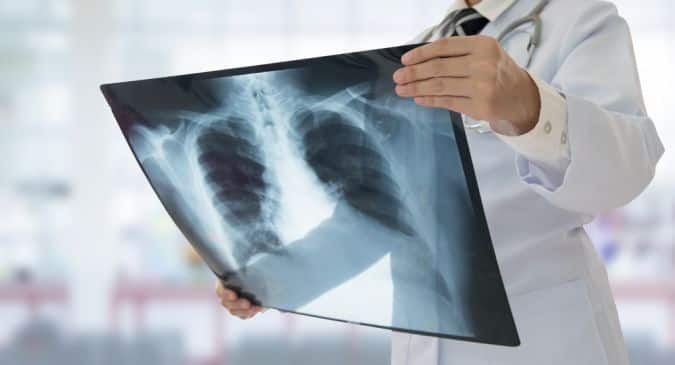