Home / Health News / Brain cancer can be treated with a combination of radiotherapy and drugs: Study

Brain cancer can be treated with a combination of radiotherapy and drugs: Study 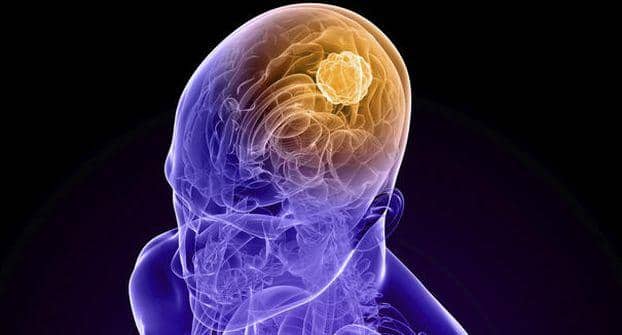 A team of researchers at Sidney Kimmel Cancer Center claim they have found a highly effective approach that could treat an aggressive brain cancer, which is using radiotherapy along with a drug that completely inhibits the ability of tumor to mend themselves. Read: Scientists design a method to kill brain cancer with skin cells. Also Read - Researchers develop new method to identify aggressive tumors

Radiotherapy damages brain tumors, but the problem is that cancer cells can repair themselves in order to live on. To tackle this, researchers have tested a strategy that combines radiotherapy with the new drug.In the study that was published in the Journal of Neuro-Oncology, researchers say their 12-patient study offers enough promise that a more comprehensive, phase 2 clinical trial should be conducted to test the combination therapy for aggressive, recurrent brain cancer. Also Read - Brain tumour: 5 existing treatment options you must know about

All 12 patients tested had high-grade gliomas that had recurred after initial radiotherapy. Eight patients had recurrent glioblastoma, and four had recurrent anaplastic astrocytoma. These two forms of aggressive brain cancer represent almost 70 percent of newly diagnosed gliomas, which are diagnosed in about 10,000 patients annually. Despite response to initial radiation, most patients relapse within two years and overall survival is then limited to a year or less.

Panobinostat, approved for use in 2015 for treatment of multiple myeloma, is being tested in a variety of other cancers. Researchers found that the highest dose of panobinostat tested in patients was well tolerated, and they observed improved progression-free survival and overall survival. The intent of this study was not to demonstrate the benefit of combination therapy, but to test safety. Still, we did note promising activity, which must be validated in further studies, Lawrence says. Read: Researchers design a new treatment for brain cancer 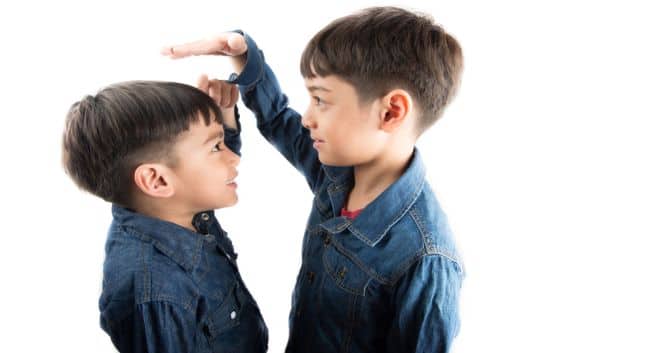 Bone lengthening surgery to increase your height can be risky: Doctors 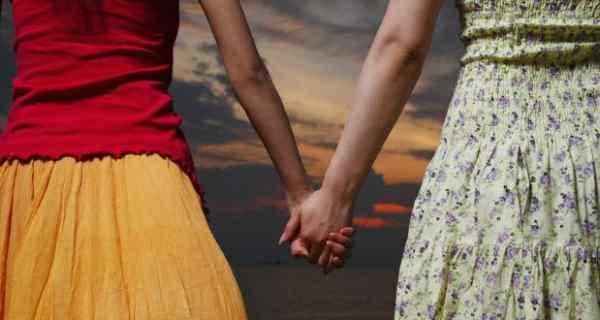 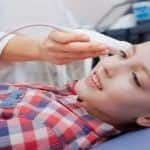