Are your boys becoming anxious and aggressive ? If yes? Then, read this... 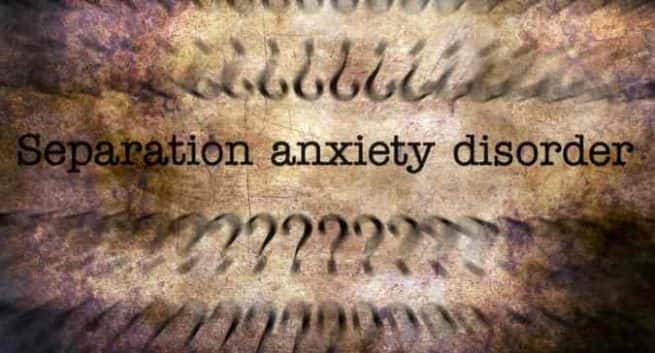 Iron deficiency and low blood levels of Vitamin B12 in small boys may be associated with behaviour problems, such as anxiety and aggression, when they get in middle school, according to a new study. Also Read - Depression, stress may reduce efficacy of COVID-19 vaccines, scientists say

The findings showed that iron deficiency, anemia and low plasma vitamin B12 levels in boys at around age 8 were associated with 10 per cent higher mean scores on externalising behaviours such as aggression and breaking of rules. Also Read - Covid-19 healthcare workers at risk of developing depression, anxiety

Iron deficiency was related to an adjusted 12 per cent higher mean on internalising problem scores like anxiety and depression.

Read: 7 things people with anxiety can relate to

“Some parts of the brain develop throughout childhood,” said Eduardo Villamor, Professor at the University of Michigan in the US.

He explained that “structural changes in the basal ganglia, hippocampus, amygdala and prefrontal cortex of the brain may be involved in the development of behaviour problems as these brain regions respond to environmental conditions at different life stages”. Read: 6 types of anxiety disorders you need to know about

For the study, appearing in the Journal of Nutrition, the team examined 3,200 children aged 5-12.

“Interventions to curb these deficiencies must be informed by knowledge of their causes in each specific setting,” Villamor said.

Previous research on infants has shown a link between iron deficiency and lower positive affect, or a child’s alertness, ability to self-sooth and self-regulation.

These problems may evolve through middle childhood and show up as behavioural concerns in adolescence and lower-self-rated mental health in adulthood.

The researchers found no associations among girls.

“We don’t have a clear explanation of why there were sex differences, although we knew it was important to study boys and girls separately because they may differ in the timing of development,” Villamor said.

“Studies in rats have found that some micronutrient deficiencies affect male and female brains differently but it is not clear exactly why this may also be the case in humans,” he noted. 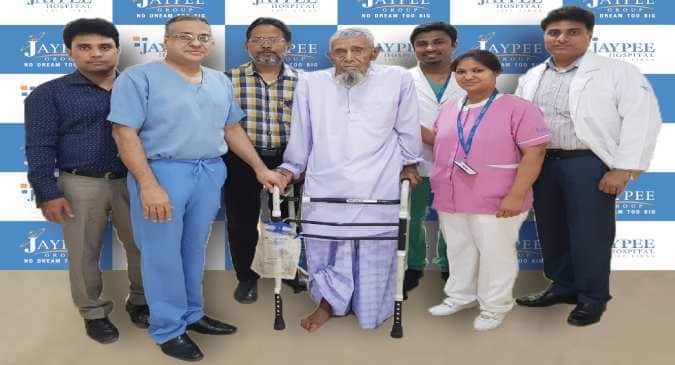 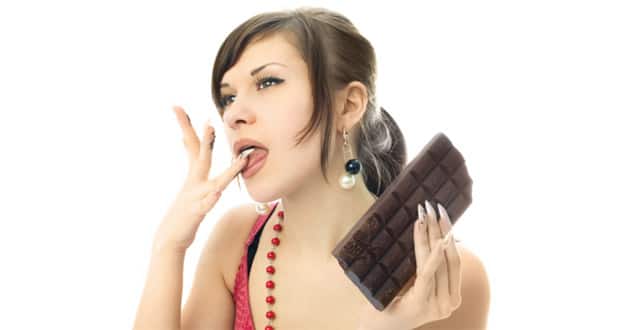