A survey conducted by MediAngles.com, a city-based e-healthcare company, funded by the Union department of science and technology brought to focus some startling facts and reality about the sexual health and interest of teens and pre-teens. This also makes it clear that sex education, proper, precise, informative and scientific manner is the need of the hour. Also, read is sex education the need of the hour? Also Read - Reality Check For Indian Parents: Pushing For A SMART Kid May Be Detrimental In The Long Run

Based on the interviews with 15,000 odd teens in the range of 13 and 19 from just 20 metros of the country suggest that 8.9 percent of the children gave a suggestive history of a sexually transmitted disease. Given our population that is an alarming number more than double the STD/HIV incidence reported for this age group in the Naco (National AIDS Control Organization) annual report of 2011-12, said Dr Debraj Shome from MediAngles.com. Among those surveyed, over 6.3% boys and over 1.3% girls reported having had intercourse at least once. The average age at first intercourse in those who had it was 14 years for boys and 16 years for girls. Here is how to talk to your kids about birds and bees. Also Read - Mobile use can make your kid less creative and more analytical

This also shows that the young generation is experimental towards sex, but lack of knowledge, societal pressure and over exposure to media and pornography make it difficult for the generation to acquire the knowledge that can keep them safe from fatal STDs. Gone are those days when parents could just tell children that stay away from sex. What needs to be done is to impart them with the right kind of knowledge. It is imperative for both the parents and the government to understand is sex education to impart safe practices is necessary. Pornography and media exposure cannot serve as a legitimate knowledge base, says Dr Shome. This video tells you why India is not the only country that lacks sex education.

This survey also shows why STDs among teenagers is on the rise. Safe sex practise is one aspect of sex education that needs to be implemented in schools and in an age appropriate manner. Kids are generally inquisitive about sex, especially when the hormonal changes in tweens and teens set in. We are sexually active beings and cannot ignore the fact that children get curious with time. With exposure to the web the internet, mobile and also the media, they try to get the answers to their questions from every possible medium which might not always impart the right knowledge. This is why sex education becomes an important aspect. First, parents should understand that sex education is as important as educating them about hygiene issues, says Niyati Shah, Founder, Director, Counselor, Sex Educator at Averti. Also know about this study that says early porn exposure is forcing kids into early sex.

The survey also highlights that 57 percent of teenagers depend on the internet as the main source of knowledge. So it s time we shun the taboo attached to sex education and help children learn things the right way. Will our education minister take these things seriously enough? We wonder. 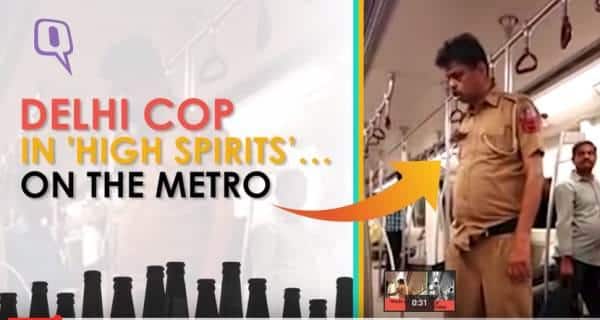