London, June 05: A 9-year-old born with a rare condition has had a new pair created from his own ribs, so that he could make his dream come true of wearing sunglasses. Also Read - Diabetes alert: Here's what you need to know about your ears if your blood sugar levels are high

Kieran Sorkin underwent a six-hour operation at Great Ormond Street Hospital (GOSH) in 2014, where surgeons used cartilage from his ribs to create a pair of ears and grafted them to his head, the Mirror reported. Also Read - Know why headphones or earphones can cause hearing loss

Lead surgeon Neil Bulstrode said that the ears had now healed sufficiently for Kieran to sport sunglasses just in time for summer. Bulstrode used an outline of his mother, Louise Sorkin’s, own ears as a ‘family template’ to make them as close as possible to the shape that the youngster might otherwise have had. 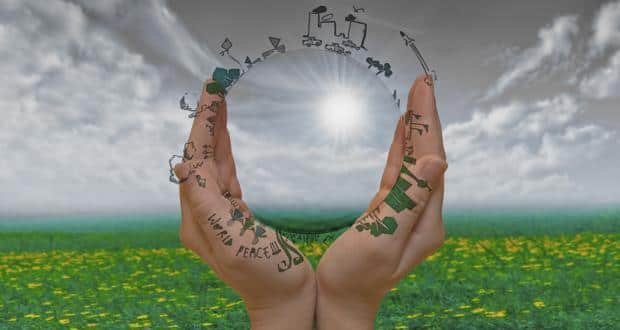 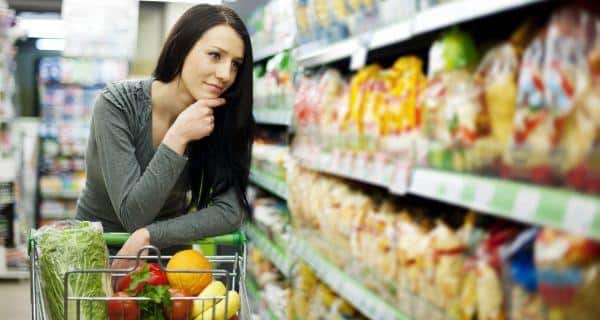 After Walmart India, Reliance withdraws all noodle brands from its retail stores 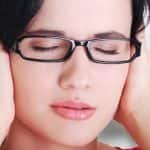 This is how you can get rid of popping ears 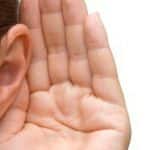 High risk of ear infections in winter: Symptoms and how to prevent them