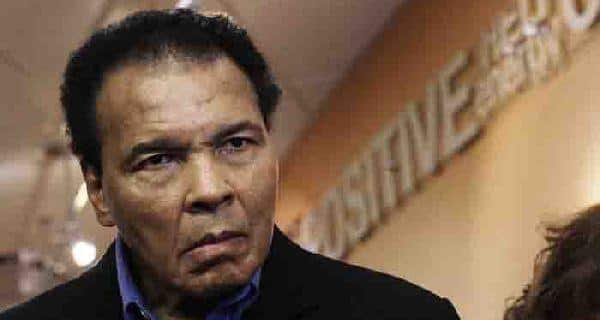 Louisville (US), Dec 21: Former three-time heavyweight champion boxer Muhammad Ali has been hospitalised with pneumonia but is in a stable condition, his spokesman has said.’He was admitted earlier this morning and because the pneumonia was caught early, his prognosis is good with a short hospital stay expected,’ his spokesman said in a statement Saturday. (Read: 9 symptoms of pneumonia you should know about) Also Read - Ganesh Chaturthi 2020: 4 reasons an eco-friendly Ganesha is good for you

No other details would be released due to the Ali family’s request for privacy, he said. Ali also suffers from Parkinson’s disease. He was diagnosed with Parkinson’s three years after he retired from boxing in 1981. Also Read - Farhan Akhtar’s boxing workout will inspire you too to put on the gloves 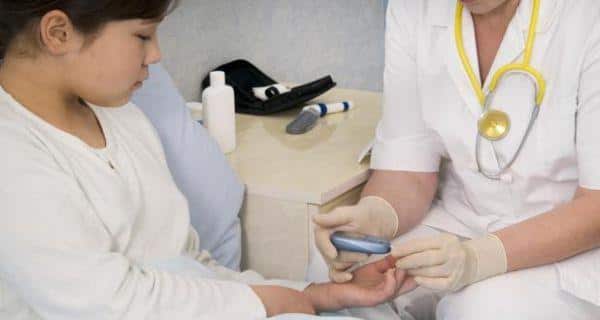 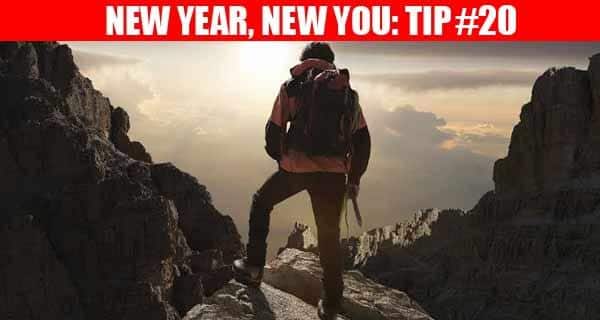 New Year, New you: Tip#20 -- Do some adventure sports with friends 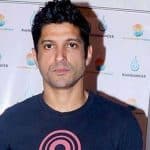 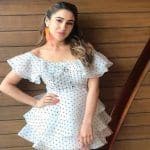