Home / Health News / Both teetotalers and heavy drinkers are at a higher risk of dementia, finds study

Both teetotalers and heavy drinkers are at a higher risk of dementia, finds study

Are you a teetotaler or a heavy drinker? In that case, switch over to moderate drinking, especially wine, to avoid developing dementia at later ages, says study. 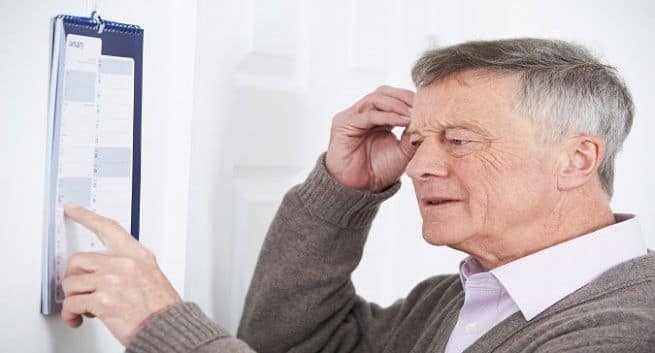 Yoga can help those suffering from dementia ©Shutterstock

In case you are a teetotaler and you are in your middle age, you are at a greater risk of developing dementia than those who drink in moderate amounts. That is what a new study published in the British Medical Journal reveals. The study also brings in good news for wine lovers. It shows that those who drink wine in moderate amounts have much lesser chance of having dementia at the later ages. Also Read - Dry January: Why giving up on alcohol in 2021 is a good idea?

A team of researchers from University college London and French Institute of Health and Medical Research (INSERM) found that abstinence from alcohol was related to a 45% increase in the chances of developing dementia by early old age than those who drank to some extent up to one and half bottle in a week. Also Read - Expert Speak: This New Year, pledge to stop binge drinking and save your liver

The study has highlighted the advantages of moderate drinking as well. It has shown how moderate drinking can prevent diabetes and heart related disorders by curbing cholesterol and blood pressure levels, thereby reducing risks of dementia. 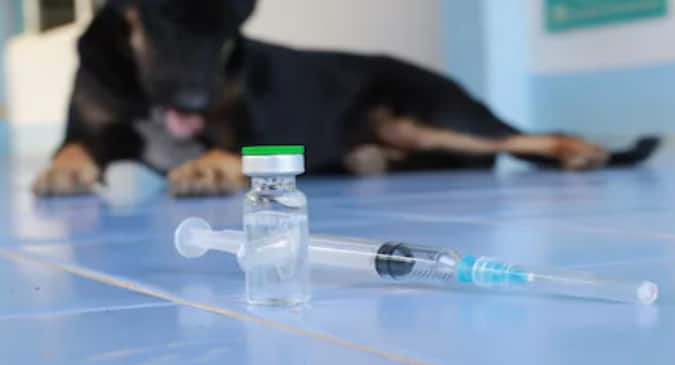 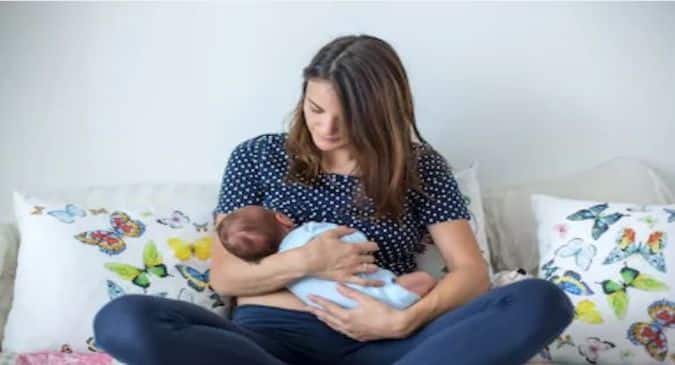