Both excessive weight and underweight can claim your life, says study

Having too much of weight or too less of it can actually be fatal and cause death, shows this recent study. Hence, be careful and try to maintain a moderate body mass index to avoid falling prey to fatal conditions. 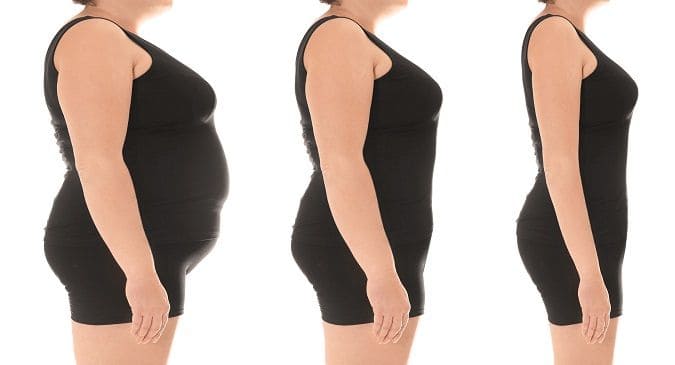 Both overweight and underweight can be fatal © Shutterstock

Anything too much and too less turns out to be bad. That’s what this recent study has shown as well, according to which, both very high and very low levels of Body Mass Index (BMI) are linked to an increased risk of death due to several causes. The study has shown that BMI of between 21-25 kg/m2 is associated with the lowest risk of dying from cancer and heart disease, highlighted a recent media report. Also Read - Overweight Cancer Patients Receiving Immunotherapy May Live Longer Than Thin Patients

The experts had included 3.6 million people and 367, 512 deaths in the analysis. According to them, this study will help the public and health workers to understand how underweight and excessive weight might adversely and directly impact various aspects of health or could indicate some underlying health issues. Also Read - Obese People are More Responsive to Food Marketing, But it Changes After Weight Loss

The findings of the study pointed out that obesity (BMI of 30 and above) can be linked with a loss of 4.2 years of life in men and 3.5 years in women. Excess weight has been associated with a higher risk of fatality from cancer and heart diseases, two leading causes of death along with several other major ailments resulting in death like respiratory diseases, liver disease and diabetes.

Underweight has been linked with a higher risk of death due to an array of contributing conditions like cardiovascular disease, respiratory disease, dementia, Alzheimer’s disease and suicide. This study has been published in the journal of Lancet Diabetes and Endocrinology. 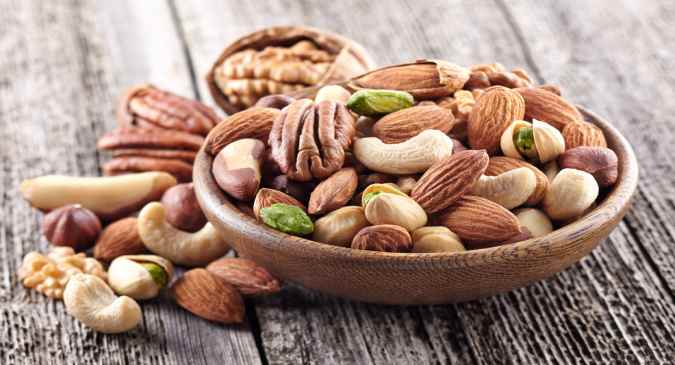 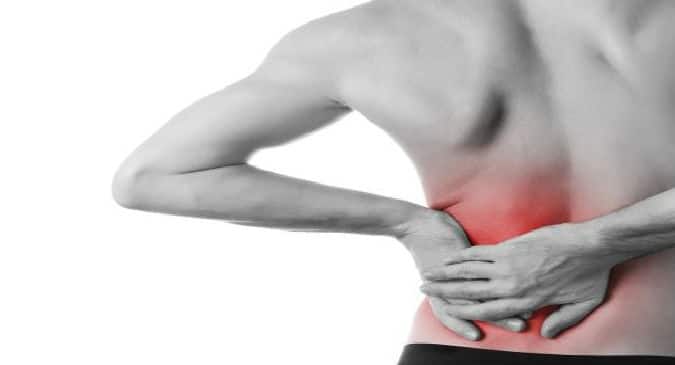 5 tips to reduce back pain this Diwali