Boost health and longevity by eating at long intervals!

A new study has found that increasing the duration between meals has a positive effect on health and lifespan. 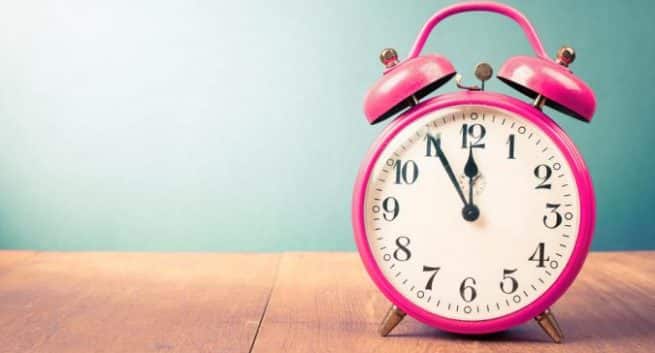 How much do you eat? And what is the time interval between each meal? Wondering why we are asking this? Well, because we recently did a story Eat your meals in 10 hours to lead a healthy life. But looks like another study has just cropped up which talks about taking breaks between meals. Also Read - Today Health Tips: Add olive oil in your Mediterranean diet to live longer

The recent study here says that longer daily fasting times or increasing the duration between meals, despite the calorie count and the composition of diet, can make you healthier and help you live longer, compared to those whose frequency of eating lesser. Also Read - Study suggests texture of food affects perceptions of healthiness

For the study, published in the journal Cell Metabolism, the researchers divided 292 male mice into two diet groups. While the first group had access to food round the clock. A second group was fed 30 per cent lesser calories every day than the first group. A third group was also created, and it was meal fed, getting a single meal that added up to the exact number of calories as the round-the-clock group.

At the end of the study, the team found that meal-fed and calorie-restricted male mice showed an improved overall health including benefits in common age-related damage to the liver and other organs. The group also showed an extended longevity. The calorie-restricted group had significant improvement in fasting glucose and insulin levels as well.

“Increasing daily fasting times, without a reduction of calories and regardless of the type of diet consumed, resulted in overall improvements in health and survival in male mice,” said lead author Rafael de Cabo, from the US National Institutes of Health (NIH) in the study.

“Perhaps this extended daily fasting period enables repair and maintenance mechanisms that would be absent in a continuous exposure to food,” de Cabo added in the study.

It is being noted from the findings that further studies can be done to check on how these types of time-restricted eating patterns might help humans to maintain overall health and decrease the chances of age-related metabolic disorders. 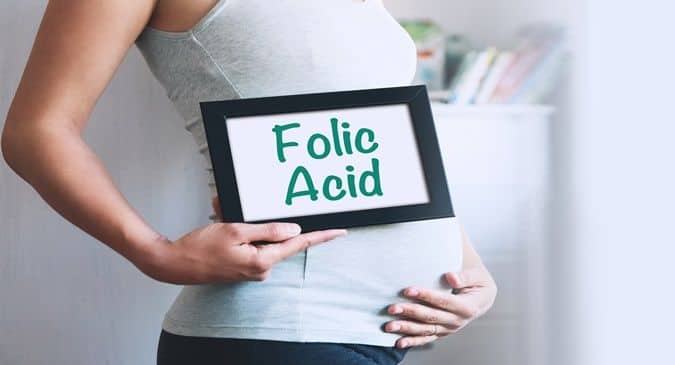 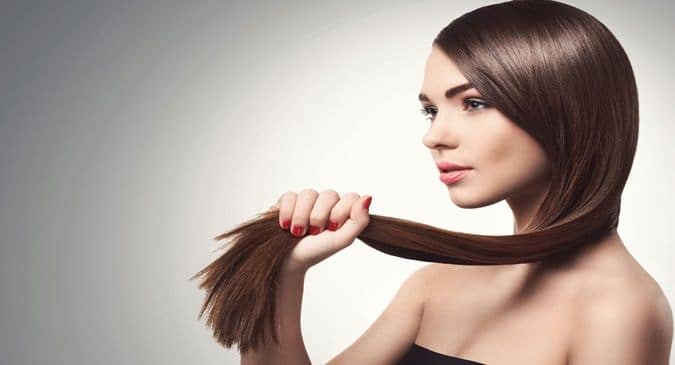 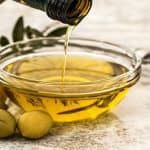 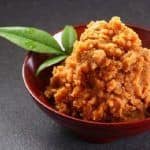 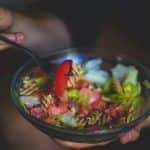 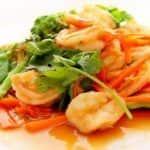