Home / Health News / Book Review: If Our Bodies Could Talk – Operating and Maintaining a Human Body

Book Review: If Our Bodies Could Talk – Operating and Maintaining a Human Body

James Hamblin, who abandoned a medical career to focus on science writing and popularisation, tells us what the different parts in the body do, and what we should do or not do to them. 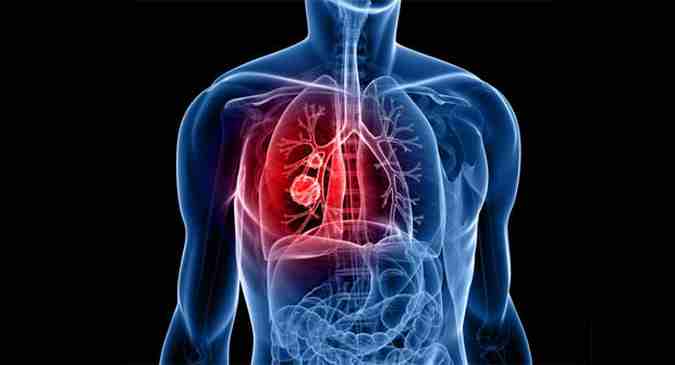 It is a more intricate, delicate, complex machine than any device we have — but we know more about our cars, computers and cell phones than about the human body. We are also open to accepting “helpful” health tips floating across the internet than ourselves learning about its mysteries — say, what itches are, when the immune system is not our friend or why there is intolerance towards certain foods. Also Read - 3 books single parents should read with their children

How can we figure if we should drink eight glasses of water a day, or if we could — and should — give ourselves dimples; or if we are meant to eat meat, or even why we end up red-eyed in some of our photos. Also Read - Health advocates appreciate excise duty on tobacco products

We may also find it hard to ask doctors — conventional and unfamiliar ones — if a contact lens gets off in the eye, can it travel to the brain, if we (women, that is) are beautiful, or if we can train ourselves to sleep less. Also Read - Now doctors may predict accurate treatment for patients: Study

But James Hamblin, who abandoned a medical career to focus on science writing and popularisation, has answers to these and more intriguing questions in this book about our bodies, what the different parts in them do, and what we should do or not do to them.

“A past world in which doctors were the keepers of all medical knowledge — whose job was primarily to dispense directives — is gone. Most of us are rather awash in information now — so much it can be difficult to know what to make of it,” he says.

Hamblin, who begins with the lost contact lens, says “googling bodily concerns isn’t always helpful” for someone might be arguing it should not be trusted. And then now there are “alternative facts” and “alternative medical systems”; and, as he notes, there is “undeniably more scientific misinformation and marketing-based ‘facts’ about our bodies coming at us daily than in the entire lifetimes of generations past”. As we read what comes in our inbox or our chat feeds, we further get trapped in a net of ignorance.

The need, says Hamblin, is for both doctors and patients to separate marketing from science, find the lines between the known and the unknown, and identify the motives of people who seek to define or redefine the concepts of health and normalcy.

And that is what he does in this book — where he talks to both “experts” and sufferers.

Beginning with defining normal health (using the WHO’s definition as “a state of complete physical, mental, and social well-being, and not merely the absence of disease or infirmity” — but noting it failed), Hamblin goes on to list the factors that affect health before beginning his question-based approach, divided into six broad sections.

“Appearing” deals with matters like tattoos, dimples and why body hair or eyelashes don’t grow like head hair, while “Perceiving” or the parts that feel, takes up itches (and scratching), whether we can boost our immune system and if laughter is medicine.

“Eating”, as apparent, deals with food — what we should or should not or can’t eat — but also with why stomachs rumble, the benefits of multivitamins and reasons (and consequences) of late night binges. “Drinking” deals with all sorts of liquids, including alcohol and its effect on brain cells; and “Relating” is about sex, covering matters as varied as why nipples are sexualised, why men don’t have multiple orgasms and women Viagra, as well as how we should instruct children on the topic.

Finally, “Enduring” deals with the heart (the organ that is), various diseases and their medications and the fate of the body and us.

Extensive, accessible and extremely witty, Hamblin provides fascinating facts like the weight of an average person’s skin, marketing techniques used by a cosmetic major still “successful in selling body-improving products: Convince people that there is a deficit in some concrete way, and then sell the antidote”, and statements about how tattoos are not only about “defiance and individuality, but also resignation”.

Frank in admitting what is not known or proved satisfactorily, he still manages to provide a unique look about our bodies and their amazing (and not-so amazing) attributes.

So put down that smartphone and pick up this book.

Title: If Our Bodies Could Talk – Operating and Maintaining a Human Body; 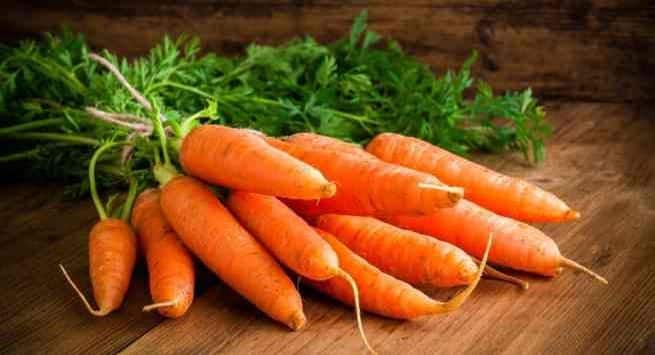 International Carrot Day: These simple recipes will make your day