Soy milk and tofu have been a great source of protein and calcium and now a study recently established that the key to stronger bone strength is eating more tofu and soy milk. 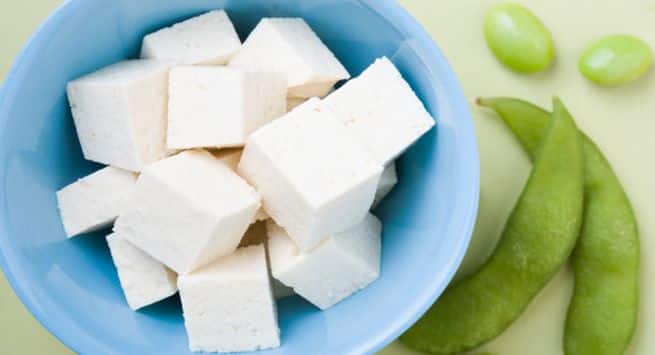 Tofu: Think of tofu as paneer made with soy milk instead. A healthy and versatile ingredient, tofu contains high amount of proteins without the unhealthy fats.

A good source of protein, B Vitamins, minerals and amino acids, tofu and soymilk are beneficial for lowering cholesterol levels, obesity and even cancer. And in a new research published in the journal Bone Reports, it has been established that these ingredients in your diet can strengthen you bones, especially your joints. Also Read - World Diabetes Day: Steps to improve metabolism for the prevention of diabetes

For the study, the researchers fed rats with soy and saw stronger tibia bones, which is an important part of both the knee joint and ankle joint. In the study, the team examined the effects of soy versus corn-based diets on rats who had low fitness levels. The rats were then divided into two groups, one with and the other without ovaries to impersonate the effects of menopause. After the diet programme, they found that the tibia bones of those who ate soy were stronger in comparison to those who were eating corn-based foods. Also Read - Want strong bones? Load up on almond butter, prunes, grapefruit and more

The study also went on find that soy protein found in foods such as tofu and soy milk might be able to counter the negative effects of menopause on bone and metabolic health. Also Read - 5 simple steps to healthy and happy joints

Soy protein might have positive impacts on bone strength for women who have not yet reached menopause, the researchers said. “The findings suggest that all women might see improved bone strength by adding some soy-based whole foods tofu and soy milk to their diet,” says Pamela Hinton, professor at the University of Missouri in the US. “We also believe that soy-based diets can improve metabolic function for postmenopausal women,” she added. The research also established the soy diet also improved the metabolic function of the rodents. 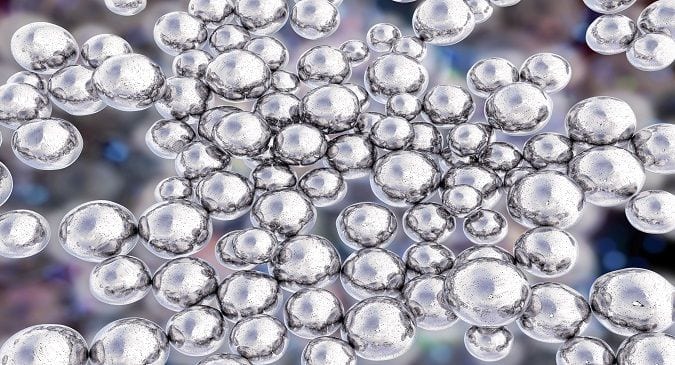 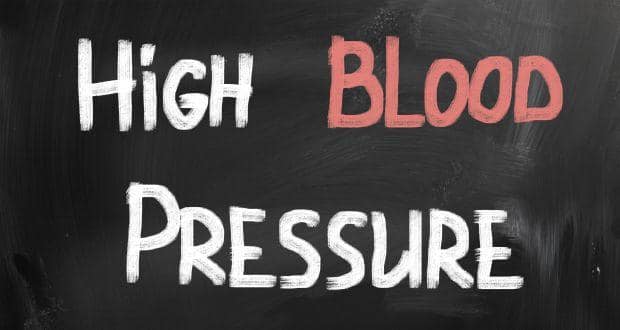 Hypertension: Try having these 3 things to keep high BP at bay