According to a study published in the journal JAMA Network Open, peak bone mass at the end of the teenage growth spurts is considered to be an indication of later risk of fracture and osteoporosis. 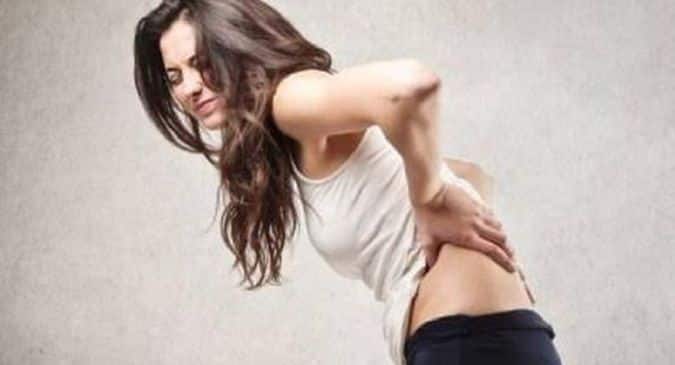 A new study has linked bone strength to the timing of puberty. Also Read - Preventing fragile fractures in the elderly during winter: Expert

Researchers looked at six repeated bone scans from 6389 children in Bristol’s Children of the 90s study between the ages of 10 and 25 to assess if the timing of puberty had any influence on bone density throughout adolescence and into early adulthood. Also Read - Ayurvedic treatment for osteoarthritis: Herbs that can help

They found that although teens that had their pubertal growth spurt later than their peers did catch-up to some degree, they continued to have lower bone density than average for several years into adulthood, reported the study published in the journal ‘JAMA Network Open.’

Peak bone mass at the end of the teenage growth spurts is considered to be an indication of later risk of fracture and osteoporosis. Thanks to repeated measures covering 15 years in the Children of the 90s study academics were able to examine how bone density changes over time to assess the extent to which later maturating individuals may ‘catch-up’ with their peers. Also Read - Osteoporosis Diet: 5 vital nutrients you need for strong bones

“Our research adds to the evidence that children who mature later may be at increased risk of fractures as they grow. They may also have increased risk of the fragile bone condition osteoporosis in later life,” said Dr Ahmed Elhakeem, the lead author and senior research associate in Epidemiology.

Thanks to the Children of the 90s study we were able to look, for the first time, at children in great detail as they grow into young adults and observe their bone density. I’d like to see more advice available for people who reach puberty later on measures they can take to strengthen their bones.

The next steps should involve more detailed assessments of the long-term effects of puberty on growth and bone development.

“This is important research that adds to a current gap in the evidence of understanding how bone density changes from puberty into early adulthood. Investment in this area of research is vital in furthering our understanding of the causes of osteoporosis and helping people to maintain good bone health throughout life,” said Alison Doyle Head of Operations and Clinical Practice at the Royal Osteoporosis Society.

Understanding changes in bone density during puberty and the interventions that people can take for their bone health now to prevent osteoporosis and fractures in the future is an important step forward in finding a cure for this disease.

The charity’s Osteoporosis and Bone Research Academy, which launched earlier this year, is working to build on these findings and create a future without osteoporosis.

The study did not make conclusions on any influence of the final adult height on the findings. As the study participants are still only in their twenties, follow up with them as they age will be important to reach conclusions about fractures in later life. 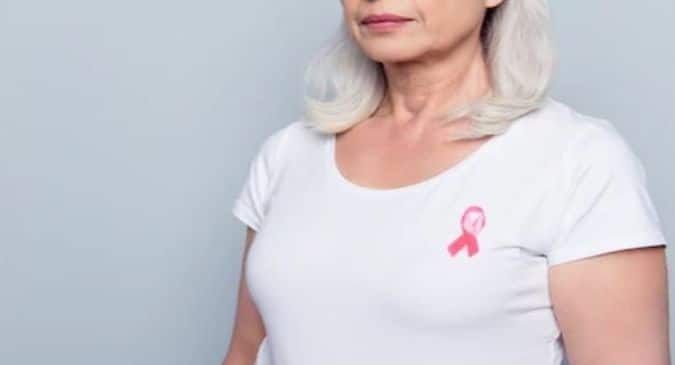 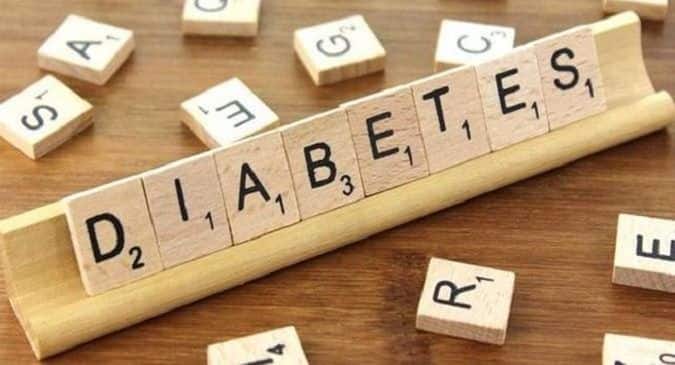