The actress who was famous for her role in movies like Hum Aap ke Hain Kaun passes away at the age of 59. Reema Lagoo: The actress popular for the role of a mother on screen, expired in May at the age of 59. The cause of death of Reema Lagoo is cardiac arrest. (Image Source: ANI)

Bollywood actress and TV actor Reema Lagoo, who was last seen in TV serial Naamkaran has died of cardiac arrest, tweeted ANI. The actress was admitted to Kokilaben hospital in Mumbai after she complained of chest pain last night. The celebrated mother passed away at 3.a.mon Thursday. She was famous for her roles in movies like Hum Aap Ke Hain Kaun, Vaastav, Maine Pyaar Kiya and Kal Ho Na Ho and TV serials like Tu Tu Main Main, Shriman Shrimati and the latest been Naamkaran. Also Read - Heart attack and sudden cardiac arrest: They are not synonyms

Here is what ANI has tweeted. Also Read - Amitabh Bachchan, son Abhishek test positive for COVID-19 even as cases surge past 8 lakh in India

What is cardiac arrest?

Unlike a heart attack, cardiac arrest is more dangerous, as in the case of sudden cardiac death (SCD), death usually occurs within an hour of onset of symptoms. In most cases, it is due to an underlying heart problem such as coronary heart disease or artery blockage. People who have a history of coronary artery disease or are suffering from high blood pressure, hypercholesterolemia (high cholesterol level), diabetes or obesity, are at a higher risk of sudden cardiac arrest. The chacnes are high if you smoke or have a history of an irregular heart rhythm, low ejection fraction due to a heart problem, syncope (fainting intermittently) or sudden cardiac death. Here’s more on why sudden cardiac arrest is more dangerous than a heart attack.

How to recognise if a person is having a cardiac arrest? 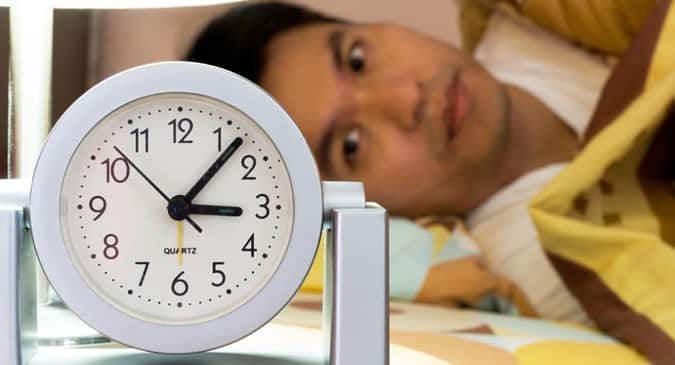 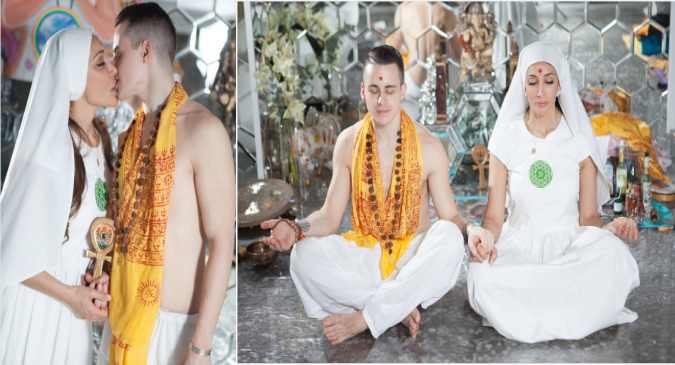