Here's what could lead couples to put a full stop to their marriage after it has crossed a decade nor so! 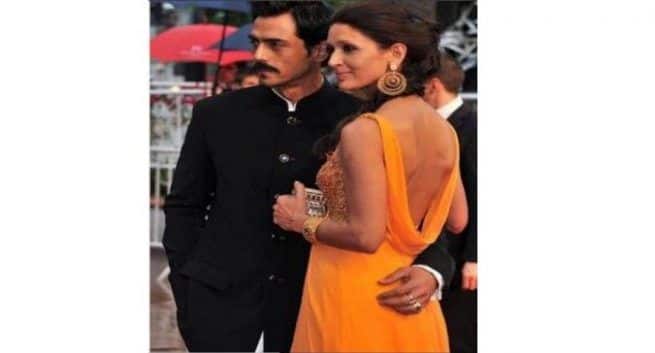 When power couple Arjun Rampal and Mehr Jesia announced their separation through an official statement this week, it came as a shocker to us. However, this is not the first time that Bollywood couples have parted ways after a long-standing marriage. Also Read - Follow Hrithik Roshan’s evening workout schedule at home to stay fit amidst lockdown

Also Read - Actor Malaika Arora aces a new yoga pose and sets an example for her fans too!

Whether it was the ‘IT’ beauty couple of Hrithik Roshan- Sussanne Khan or Malaika Arora- Arbaaz Khan, Saif Ali Khan- Amrita Singh. We look at how it is to divorce someone after living in a ‘happy home’ space for more than 10 years! No, we don’t intend to put these lives to scrutiny, but are trying to understand what could lead to someone deciding to end a marriage after it has almost reached its silver jubilee! Read: Bollywood actor Arjun Rampal and Mehr Jessia part ways! Also Read - Revealed: The secret behind Malaika Arora's super-svelte body

‘Reasons could be many and any and may vary from case to case. By and large, there are multiple factors which put the relationship at risk,’ says Dr Pallavi Arvind Joshi, Consultant Psychiatrist, Columbia Asia hospital, Whitefield. Read: Arjun Rampal-Mehr Jesia: Celebs need more support and counselling after divorce

Here’s why it may come to a rough end:

1. Set boundaries are not there for work, people have to work in multiple shifts, sometimes overwork, sometimes months are spent without work. ‘This can result in lack of communication with spouse on overworking days, and situational intimacy may develop with costars. Also, there is a lot of uncertainty with respect to finances in a relationship, which takes a toll in the long run.’

2. Many celebrities have cluster-b personality traits like they are emotionally expressive, highly reactive, creative, novelty seeking, impulsive. They are very intense and over-involved in relationships, but novelty-seeking can result in going for short-term relationships, few may try soft drugs and alcohol use is pretty common, all these could cause the rift in the long run.

3. After crossing certain age, after many years of marriage, the partner may not be physically appealing, and ordinary people are many times eager to befriend the star. Sometimes, an early marriage can be a recipe of disaster. Since, over the course of years the evolution of both partners may happen in different directions. This can take a toll on the relationship and the couple may end-up parting ways. 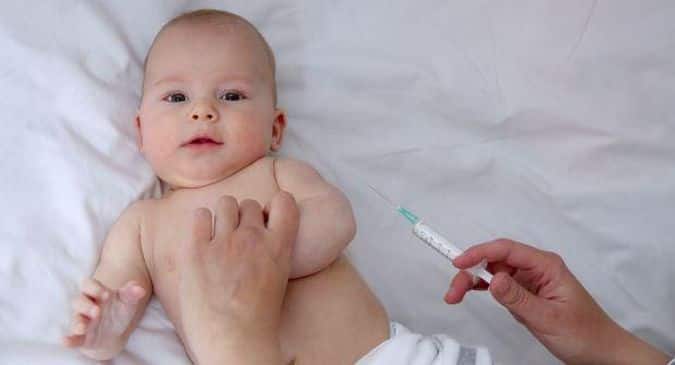 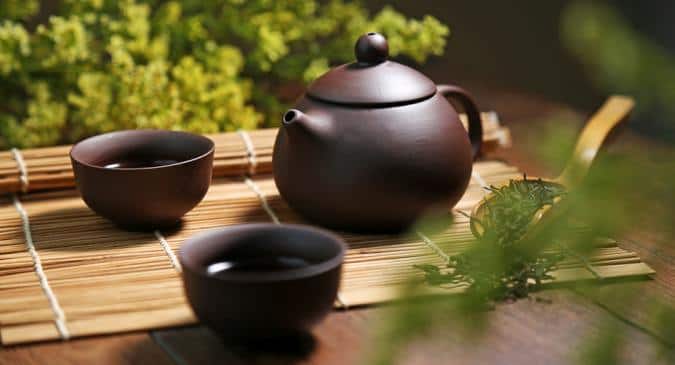 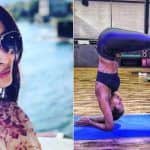 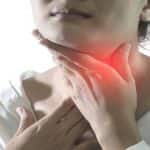