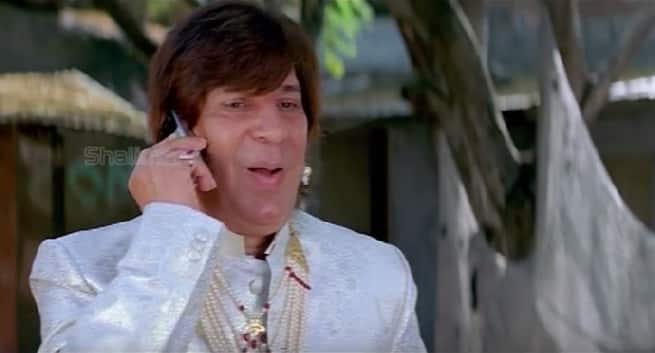 Actress Upasana Singh, who shared screen space with Razak Khan in popular TV show Comedy Nights With Kapil , says the late comedian always made everyone laugh. She says he was a great co-actor and a friend. All you need to know about heart attack. Also Read - Heart attack and sudden cardiac arrest: They are not synonyms

I was shooting when I got to know about his death… I have done lots of films with him — a Punjabi film and even Hindi films. I was hurt with the news of his death. I was on good terms with him… He was a great co-actor and a friend, Upasana told IANS. He was a very friendly person and used to make everybody laugh during shooting. It was fun and comfortable to shoot with him, she added. Know the warning signs of a heart attack. Also Read - Amitabh Bachchan, son Abhishek test positive for COVID-19 even as cases surge past 8 lakh in India

Razak, who had essayed comic roles in around 100 movies in the past 25 years, breathed his last on Wednesday morning following a heart attack. He was full of energy and never thought that such a thing would happen with him, said Upasana, who worked with him in films like Hamara Dil Aapke Paas Hai and Marriage Da Garriage . Here are heart attack symptoms everyone should know.

Talking about her last act with Razak, Upasana shared: We did ‘Comedy Nights With Kapil’ recently where he was supposed to get married to my character. The episode generated good TRPs. It was a great experience. Among Razak Khan’s notable roles were in movies like Kyaa Kool Hain Hum series, don Kabira’s sidekick in Baadshah , Raja Hindustani , Hello Brother , Hera Pheri , Phir Hera Pheri , Bhagam Bhaag , Ankhiyon Se Goli Mare , Pyaar Kiya To Darna Kya , Loha and Ishq . Here’s all that you need to know about heart diseases. 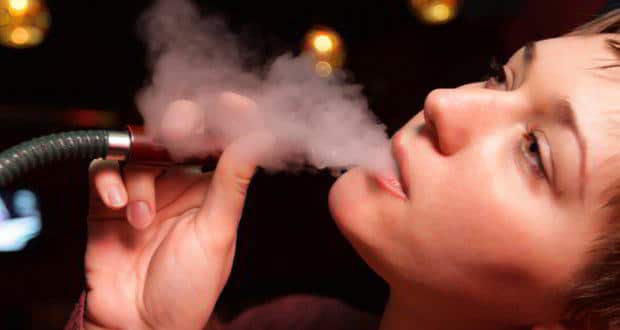 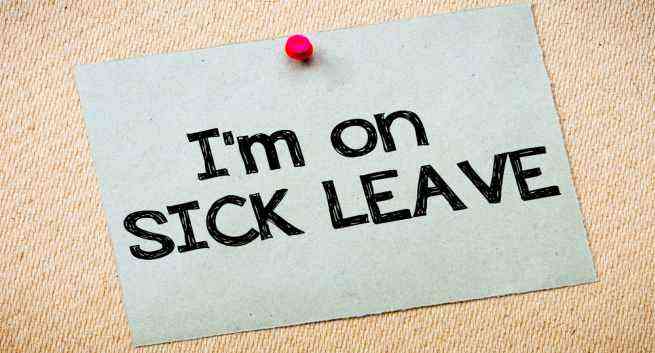 Falling sick often? Here are 5 herbs to boost your immunity