Inder Kumar was suffering from a long prevailing heart ailment. 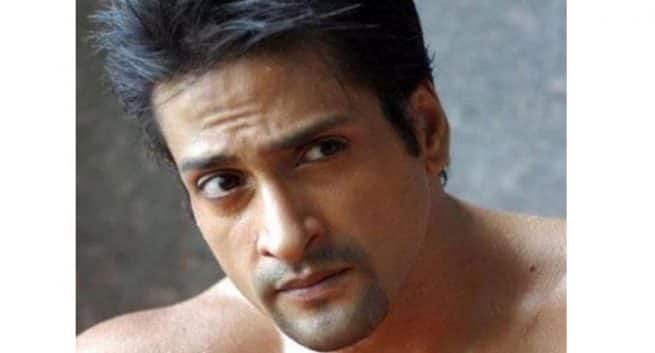 Inder Kumar: Known to be a popular face on small screen (TV) and movies, Inder Kumar died in July this year. He suffered a heart attack at the age of 43. (Image Source: Twitter)

Inder Kumar, a Bollywood actor who has acted in quite a lot of movies, passed away last night after suffering from a heart attack. Media reports have it that he lost his life at Andheri’s Four Bungalows at around 2 am today. According to India.com, his last rites will take place at the Yari Road Smashan Bhoomi after 4 pm today. It is also said that he was suffering from a long prevailing heart ailment. He was born in the year 1973 and had gained fame by his work in movies like Wanted, Tumko Na Bhool Payenge, Kahin Pyar Na Ho Jaye, etc. He is also known for his work in Masoom, Khiladiyon ka Khiladi and Tirchhi Topi Wale. 43-year-old Inder Kumar has also worked in various TV shows. Apart from the big screen, one of his most iconic roles that he is remembered by is that of ‘Mihir’ for a small period in Ekta Kapoor’s Kyuki Saas Bhi Kabhi Bahu Thi. Also Read - A silent heart attack? How to recognise the warning signs

It is said that he was close to Salman Khan, media reports say. Heart attack deaths are on the rise these days; you might want to know the symptoms of heart attack and also the warning signs of heart attack. A lot of young urban Indian people are at a higher risk of heart attacks, click to know why. Here is the difference between heart blockage and heart attack. Also Read - What happens to your body when you eat too much salt 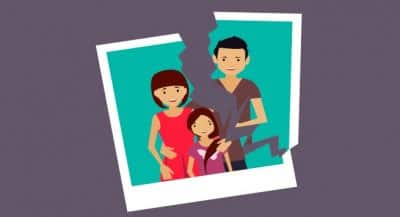 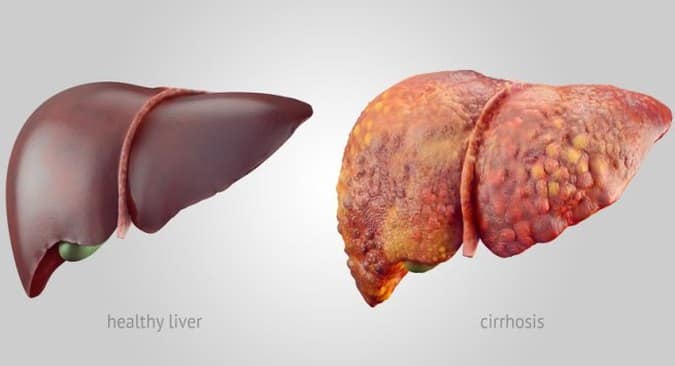