A simple blood test could spare women from unwanted treatment with anti-cancer drugs. A kit, which is being developed in Canada, can tell whether the commonest form of breast cancer will recur post th

A simple blood test could spare women from unwanted treatment with anti-cancer drugs. A kit, which is being developed in Canada, can tell whether the commonest form of breast cancer will recur post therapy. Also Read - COVID-19 testing: This blood test can detect coronavirus in just 20 minutes

‘If we can accurately predict which women are at high risk of breast cancer recurrence, it gives the physicians and oncologists treating these women time to design a more aggressive therapy in the hopes of preventing the cancer from coming back,’ said researcher Sambasivarao Damaraju, from University of Alberta, Canada. ‘Treatment strategies could be tailor-made for these women based on their genetic make-up and how susceptible it makes them to breast cancer recurrence,’ said Damaraju, the journal Public Library of Science ONE reports. Also Read - AI detects new class of genetic mutations behind autism

The test focuses on something called luminal A breast cancer – the most common form of the disease and the type generally thought to have the best prognosis, according to the Daily Mail. However, with it making up around 60 percent of the 50,000 cases of breast cancer diagnosed each year, it still accounts for a substantial number of relapses and deaths. Also Read - Protein complex clears possible traffic jams in RNA production, reveals research

Canadian researchers believe their technique will be more accurate as it uses the DNA a person is born with to work out if their predisposition to breast cancer. 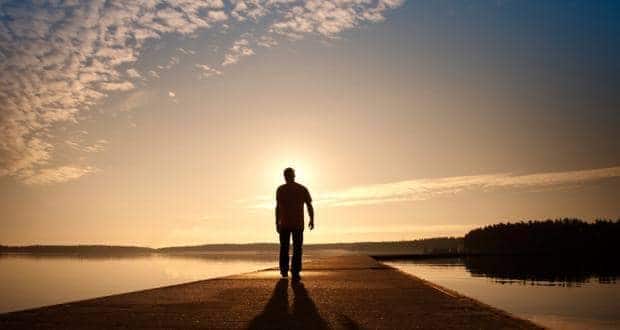 How loneliness can affect your health

High-end diagnostic centre to be launched in India