Researchers from the New Jersey-based Rowan University are close to developing a blood test that can accurately detect the presence of Alzheimer's disease. Early detection presents new opportunities t 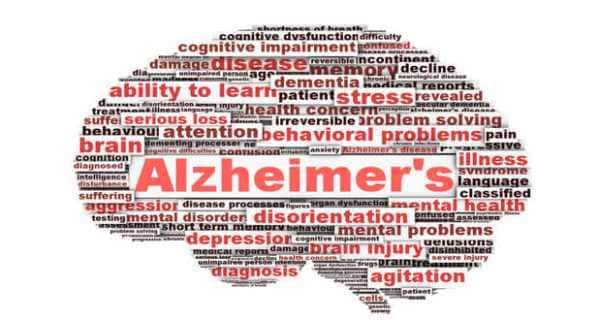 Researchers from the New Jersey-based Rowan University are close to developing a blood test that can accurately detect the presence of Alzheimer’s disease. Early detection presents new opportunities to slow or perhaps even halt disease progression. Lead researcher Robert Nagele’s work focuses on utilising autoantibodies as blood-based biomarkers to accurately detect the presence of myriad diseases and pinpoint the stage to which a disease has progressed. Also Read - Beware! This could be an early sign of Alzheimer’s

By detecting Alzheimer’s disease long before symptoms emerge, Nagele hopes those with disease-related autoantibody biomarkers will be encouraged to make beneficial lifestyle changes that may help to slow development of the disease. ‘There are significant benefits to early disease detection because we now know that many of the same conditions that lead to vascular disease are also significant risk factors for Alzheimer’s,’ he said. Also Read - Traumatic brain injury can increase risk of Alzheimer's disease: Tips to avoid head injuries

‘People found to have preclinical disease can take steps to improve their vascular health, including watching their diet, exercising and managing any weight and blood pressure issues to help stave off or slow disease progression,’ said Nagele. The blood test has also shown promise in detecting other diseases, including Parkinsons’s, multiple sclerosis and breast cancer. Also Read - World Alzheimer's Day 2020: Misfolded proteins in the gut may be the culprit

In Alzheimer’s, the brain begins to change years before symptoms emerge. Detecting Alzheimer’s antibodies at the preclinical stage would give patients an opportunity to work with their physician to make lifestyle changes or receive available treatments before they become symptomatic. Nagele’s research has been supported by grants from the Michael J. Fox Foundation and the Osteopathic Heritage Foundation.

The research was presented at ‘OMED 15’ conference in Orlando recently. 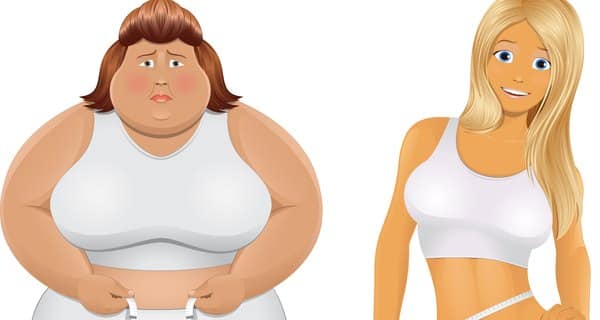 Weight loss can save you from cancer in future 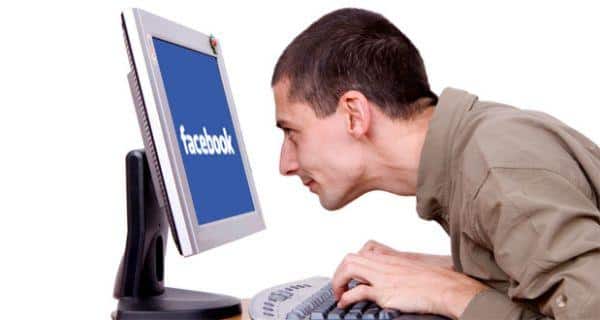 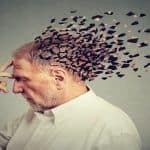