Cancer tumours manipulate a natural cell process to promote their survival and controlling this may help stop progress of the disease.

Cancer tumours manipulate a natural cell process to promote their survival and controlling this may help stop progress of the disease, researchers have found. A natural physiological process — called non-sense mediated decay (NMD) — provides cells with the ability to detect DNA errors called nonsense mutations, as well as playing a lead role in the development of genetic diseases such as cystic fibrosis and some hereditary forms of cancer. The study, led by researchers from the University of Oxford, initially focussed on ovarian cancers. It found that about a fifth of these cancers use NMD to become stronger as NMD ensures that the message from a gene called TP53, which ordinarily protects cells from developing cancer, is almost completely eliminated. In the absence of NMD, a mutated TP53 might still retain some activity but NMD ensures that this is not the case, the researchers noted. Based on these findings, the study predicted that because cancer essentially feeds on NMD, it becomes dependent on it in some cases. Also Read - Cancer patients more likely to get severe COVID-19: Tips to prevent the viral infection

Thus, if a mechanism to inhibit or control the process is developed, it is possible to control and prevent the progression of cancer, the researchers said in the paper published in the journal Nature Communications. “Our first observations of evidence of the role of NMD in ovarian cancer were tantalising. We found that NMD precisely explained why there was almost no expression of TP53 in certain ovarian cancers,” said Ahmed Ahmed, a professor at Oxford University. Further, the team analysed about a million different cell mutations in more than 7,000 tumours covering 24 types of cancer, and mapped how each cancer type used NMD. “This opens the door for exciting possibilities for customised treatments including individualised immunotherapies for patients in the future,” Ahmed added. Read more about Strand Life Sciences launches STRAND LB- a ground breaking method for monitoring cancer Also Read - Role of hypertension drugs in colorectal cancer treatment 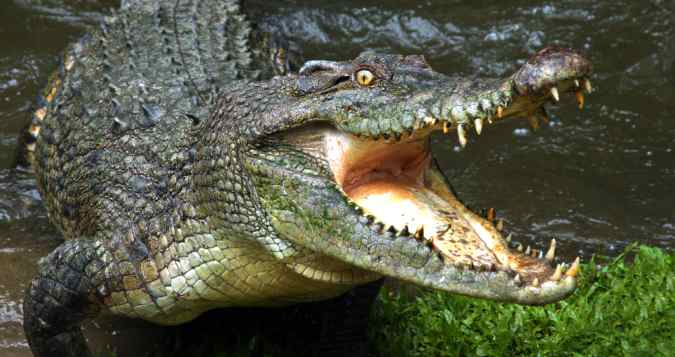 Prosthetic arm for Bengaluru techie as crocodile bites off his forearm 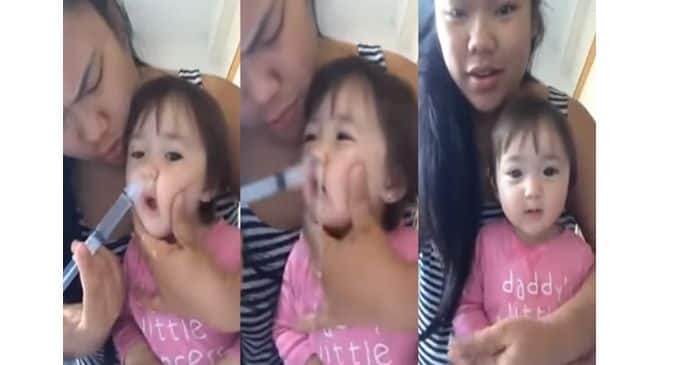 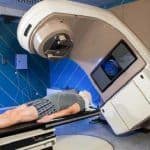