This new study has connected the dots between brain fogginess, bacterial overgrowth in the small intestine, high levels of D-lactic acid in the gut and the use of probiotic foods. 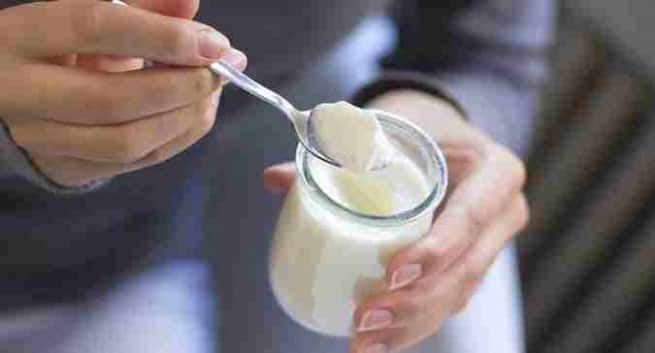 Probiotics could have the ability to reduce antibiotics resistance © Shutterstock

While probiotics can be beneficial for you your gut, like helping you restore your good bacteria after you’ve taken antibiotics, there is a new research which has established that consumption of too much of probiotics can cause brain fogginess and disorientation, as well as rapid belly bloating. Also Read - Edema or Fluid Retention: 5 drinks that can help get rid of excess water from your body

According to scientists, excessive and indiscriminate use of probiotics is leading to a lot of health hazards. In the study, published in the journal, Clinical and Translational Gastroenterology, 22 out of 30 volunteers, who were all taking probiotics, reported problems like confusion and difficulty concentrating, in addition to their gas and bloating. Also Read - Gut acting up? Try these Ayurvedic herbs to calm your stomach

When the researchers studied the cases further, they found that there were large colonies of bacteria breeding in the patients’ small intestines, and high levels of D-lactic acid being produced by the bacteria lactobacillus’ fermentation of sugars in their food. Also Read - Feeling bloated? Easy and effective home remedies to treat stomach bloating

“Probiotics should be treated as a drug, not as a food supplement,” said Satish S C Rao, from Augusta University in the US and one of the researchers, also adding that many individuals self-prescribe the live bacteria, which shouldn’t be the case.

During the research, the researchers found that some patients had two to three times the normal amount of D-lactic acid in their blood. D-Lactic acid is intoxicating to the brain and affects cognitive thinking and sense of time. Some patients also reported that their brain fogginess lasted for more than an hour and was so severe that they had to quit their jobs. Also, when brain-foggy patients stopped taking probiotics and went on an antibiotic dose, their situation was resolved.

Note: If you are looking for food sources of probiotics, yogurt, sauerkraut, kimchi, kefir and dark chocolate are you best options as they have very small amounts of bacteria in them. 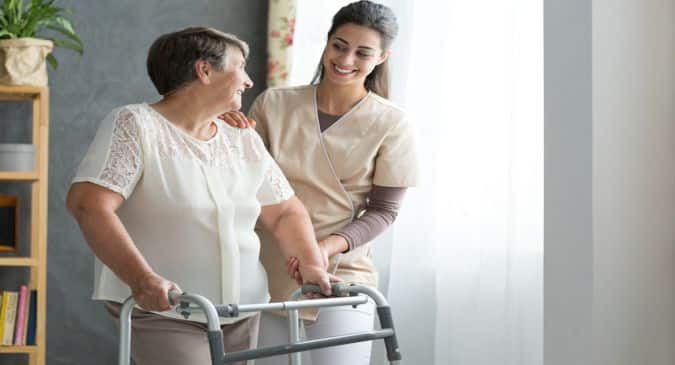 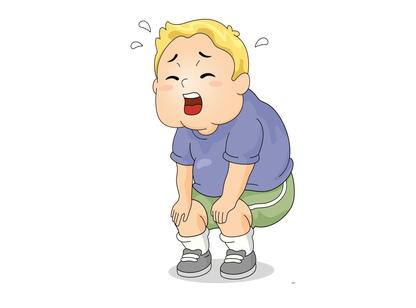