Home / Health News / Blame your genes for your beer belly!

Blame your genes for your beer belly!

Scientists have identified five new genes that play a key role in deciding the size of belly fat, paving the way to treat obesity better. 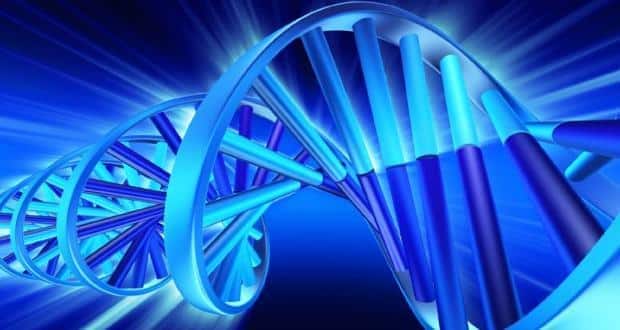 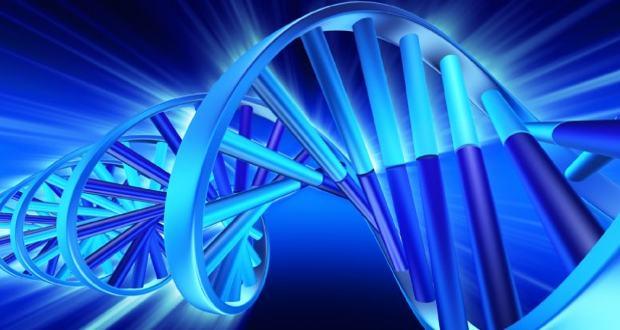 Scientists have identified five new genes that play a key role in deciding the size of belly fat, paving the way to treat obesity better. Also Read - Ganesh Chaturthi 2020: 4 reasons an eco-friendly Ganesha is good for you

A person’s measure of belly fat is reflected in the ratio of waist circumference to hip circumference, and it is estimated that genetics account for about 30-60 percent of waist-to-hip ratio (WHR). Also Read - 7 reasons why the #BeefBan is good

The discovery moves science a step closer to developing a medication to treat obesity or obesity-related diseases.

The team conducted an analysis of more than 57,000 people of European descent, and searched for genes that increase risk of high waist-to-hip ratio, independent of overall obesity.

Their analysis identified three new genes associated with increased WHR in both men and women, and discovered two new genes that appear to affect WHR in women only.

Of the latter, one gene, SHC1, appears to interact with 17 other proteins known to have involvement in obesity, and is highly expressed in fat tissue.

‘This is the first time SHC1 has been associated with abdominal fat,’ said Taylor.

‘If scientists can find a way to fine-tune the expression of this gene, we could potentially reduce the risk of excessive fat in the mid-section and its consequences, such as cardiovascular disease,’ she added.

Excess abdominal fat can be a precursor to diseases such as cardiovascular disease, type 2 diabetes and cancer.

The researchers was published in the journal Human Molecular Genetics. 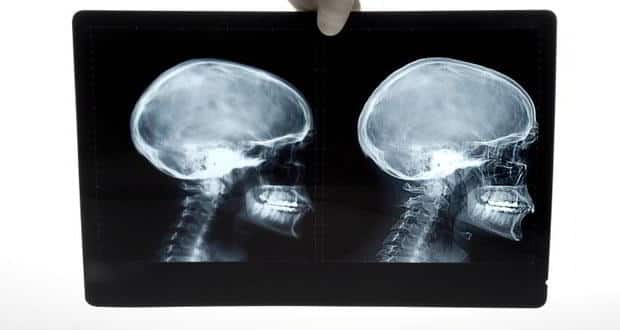 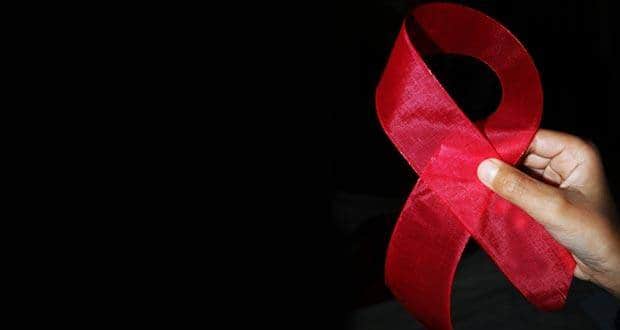 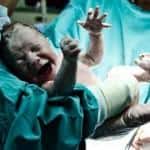 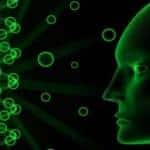