A study reveals that the appetite centres of children's brains light up when they are shown advertising images such as the McDonald's logo. Researchers revealed that the same areas do not respond to w

A study reveals that the appetite centres of children’s brains light up when they are shown advertising images such as the McDonald’s logo. Researchers revealed that the same areas do not respond to well-known logos that are not to do with food, reported a British morning newspaper on Sunday. Also Read - Know about these health benefits of air fryer

It suggests that fast-food firms are tapping into the reward areas of the brain. These areas develop before the regions that provide self-control, leading to unhealthy choices. Also Read - Donald Trump loves gorging on deep fried foods: Don't ever make the diet blunders he commits

“Research has shown children are more likely to choose those foods with familiar logos,” said lead researcher Amanda Bruce. Also Read - Fast foods less healthy now than 30 years ago: Know how it takes a toll on you

“That is concerning because the majority of foods marketed to children are unhealthy, calorie-dense foods high in sugars, fat, and sodium,” said the study conducted at the University of Missouri-Kansas City and the University of Kansas Medical Center. 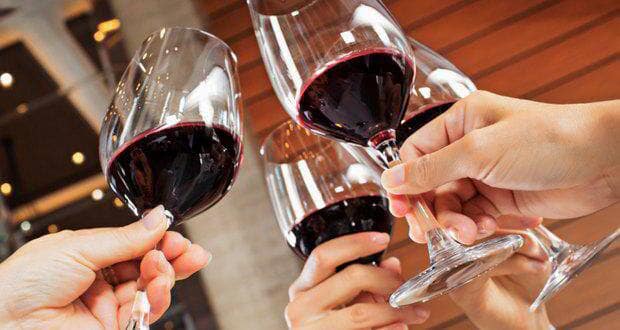 Red wine may help you live longer and healthier! 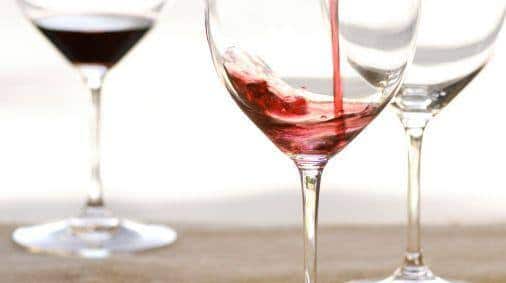 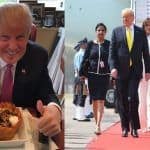 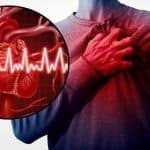