Home / Health News / Bladder cancer: This drug can reduce death risk in patients with this condition

Bladder cancer begins in the cells of the bladder - the organ of the human body that holds urine. Approximately 45,000 men and 17,000 women per year are diagnosed with the disease. 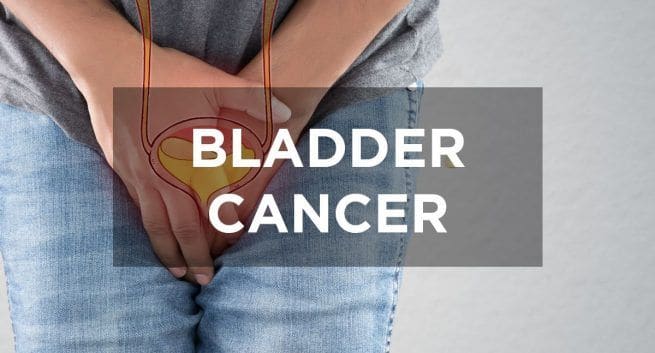 Cancer is one of the deadliest diseases in the world and the second biggest cause of mortality. According to the reports by The World Cancer Report, India recorded 1.16 million new cancer cases in 2018 and 784,800 people died of the condition. But, there’s a good news, a new study has claimed that a novel drug can reduce the death risks among patients who are suffering from bladder cancer. Also Read - Acid reflux ups your risk of esophageal adenocarcinoma: Warning signs to look out for

According to the study, a new type of drug that helps target chemotherapy directly to cancer cells may increase the survival of patients with the most common form of bladder cancer. Also Read - Pancreatic cancer: Combination therapy may be able to suppress tumour growth significantly

Bladder Cancer – Everything You Need To Know

Bladder cancer is a very common type of cancer that begins in the cells of the bladder. A bladder is an organ that stores urine of the human body. Some of the common symptoms of this condition may include – blood in urine, chronic back pain, painful urination, etc. Also Read - New gene-based blood tests can detect skin cancers and reduce death risks

Experts say this type of cancer is treatable only when it is diagnosed at an early stage. The risk factors of bladder cancer are – smoking, bladder infection, family history, gender (males are more prone to suffer from bladder cancer), and exposure to harmful chemicals.

According to the results from a phase III clinical trial, the risk of death was 30 per cent lower with the new drug than with chemotherapy in patients with locally advanced or metastatic urothelial cancer.

However, the researchers say, the side effects of the drug were manageable and overall similar to chemotherapy. “This new type of drug has led to a survival advantage in bladder cancer which has been difficult to achieve in this difficult disease. It reduced the death rate by 30 per cent and beat chemotherapy in every setting, so this really is a big deal,” said lead author Tom Powles, Professor of Genitourinary Oncology at Queen Mary University of London.

Here’s How The Study Was Conducted

For the study, published in the New England Journal of Medicine, the team involved 608 patients in 19 countries and tested a new ‘antibody-drug conjugates’ (ADC) drug enfortumab vedotin, in adult patients with locally advanced or metastatic urothelial cancer who were previously treated with platinum-based chemotherapy and an immunotherapy drug, called a PD-1/L1 inhibitor.

Overall response rate, the percentage of patients with either complete or partial response, was 40.6 per cent versus 17.9 per cent of patients in the chemotherapy arm. Urothelial cancer is the most common type of bladder cancer (90 per cent of cases) and can also be found in the renal pelvis (where urine collects inside the kidney), ureter (the tube that connects the kidneys to the bladder), and urethra. Globally, approximately 549,000 new cases of bladder cancer and 200,000 deaths are reported annually. 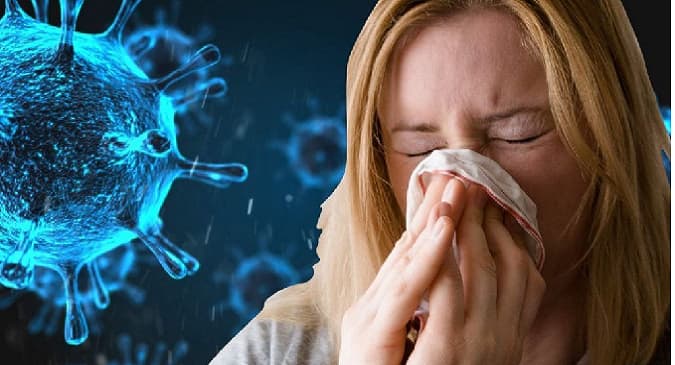 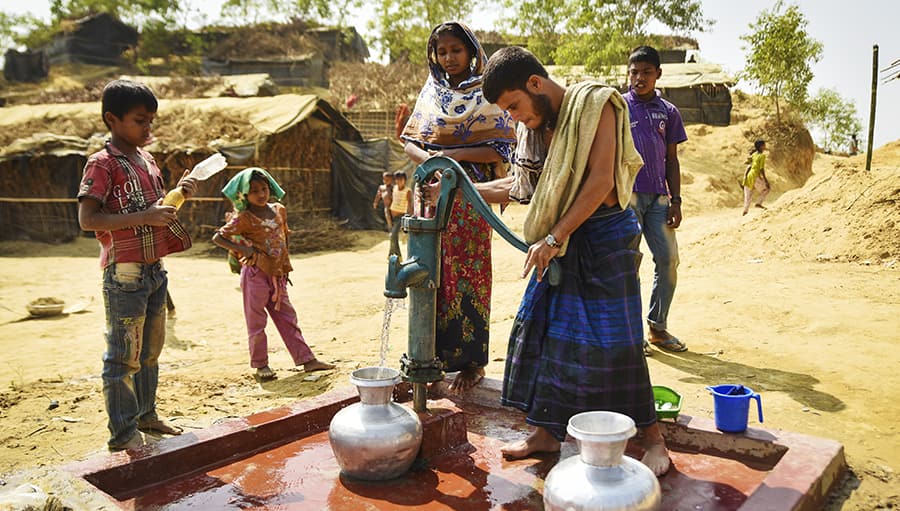