The Bharatiya Janata Party (BJP) said it would move a privilege notice against Union Health and Family Welfare Minister Ghulam Nabi Azad for giving “wrong facts” about his ministry on several occasions over the past three years. BJP Member of Parliament Sanjay Jaiswal said he has prepared a list of 14 instances where the minister has given wrong information. BJP MP from West Champaran Sanjay Jaiswal told reporters that Azad has been misleading the House for the past three years on issues ranging from teaching experience of two doctors, number of medical colleges established this year, increase in post-graduate seats, teacher-student ratio, retirement age of faculty, number of laboratories and so on. Also Read - J&J faulty hip implant victims rejected government's compensation formula

“We will bring a privilege motion against Azad,” he said. He also opposed the government’s proposal to dissolve the Medical Council of India (MCI) and constitute an overarching body, the National Council for Human Resource in Health (NCHRH) in its place. Also Read - Union Minister Ananth Kumar dies of multiple organ failure

“The government is trying to dissolve all statutory bodies so that it can have everything under its control,” Jaiswal said. Responding to this, the Congress said that the BJP was free to use its rights and it will respond appropriately when a notice is submitted. “If at all, the BJP chooses to exercise its prerogative to a particular parliamentary procedure, it is their choice. We will respond accordingly,” Congress spokesperson Manish Tewari said.

The government however decided not to dissolve the Medical Council of India. It will be brought under the proposed National Commission for Human Resources for Health (NCHRC). 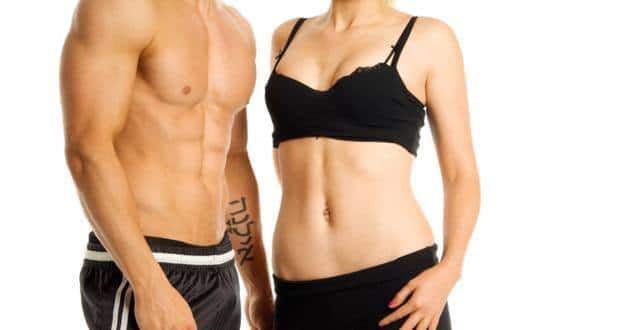