Home / Health News / Bizarre: Say hello to the teetotaller woman whose bladder turned into a brewery

When you think you have heard it all something new comes up. Now, a Pittsburg woman has started urinating alcohol. Read on to know more. 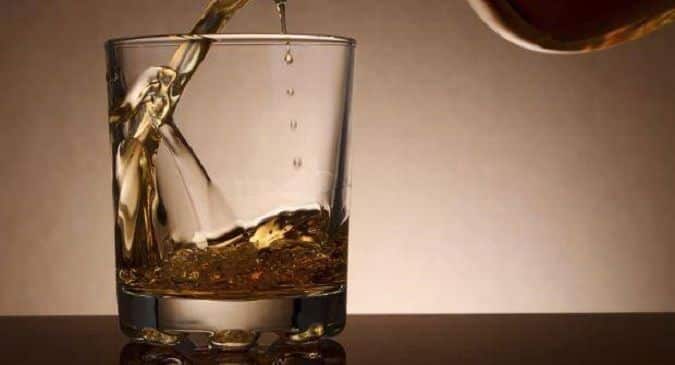 Puzzled by the phenomenon, experts delved into the case and realized that very high levels of ethanol were being produced in her bladder. @Shutterstock

The human body is a mystery that science is still trying to unravel. It is very difficult to foretell how it will behave at any given point of time. Once in a while, we come across some bizarre condition that a seemingly healthy person goes through. One such case came to light recently in Pittsburg, Pennsylvania in the US. A 61-year-old woman there has apparently been urinating alcohol. Experts have termed the condition “urinary auto-brewery syndrome”. Doctors are intrigued by this rare medical condition. Here, specific types of yeast or bacteria induce endogenous fermentation in the digestive system. This results in the production of intoxicating quantities of ethanol. Also Read - Overactive bladder? Know how to save yourself the embarrassment of accidental leakages

Just a few months back we had another case where a man’s gut had turned into a brewery. But in his case, it happened whenever he consumed any carbohydrates. This very rare and dangerous condition is also called auto-brewery syndrome. Even the police took his to be an alcoholic because his tests showed that his blood had alcohol levels equivalent to 10 alcoholic drinks. Here also yeast was the culprit. Also Read - Bladder pain: Causes and natural ways to ease the discomfort

Woman’s bladder turns into a brewery

Coming back to the woman, she is a teetotaller. According to health professionals, this is a very rare condition and yeast in her bladder is fermenting sugar to produce alcohol. Also Read - Bizarre: You may willingly amputate a healthy limb if you have body integrity identity disorder

Health risks of this condition

University of Pittsburgh Medical Centre Presbyterian Hospital doctors report that the woman initially came in with a complaint of liver cirrhosis and uncontrolled diabetes. They conducted a barrage of tests and gave a diagnosis of alcohol abuse. They asked her to seek treatment for her addiction. But the woman is a teetotaller.

Puzzled by the phenomenon, experts delved into the case and realized that very high levels of ethanol were being produced in her bladder. They say that this is because yeast in her bladder are fermenting sugar to produce this ethanol. They have published their findings in the Annals of Internal Medicine.

Doctors have given her anti-fungal treatments. But this was not successful. The yeast is still very much active. So, she is now on a list for liver transplant. Health professionals are hopeful that a transplant will solve her problem of urinating alcohol. 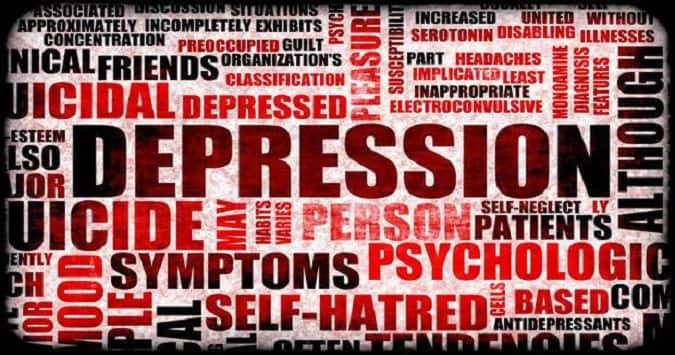 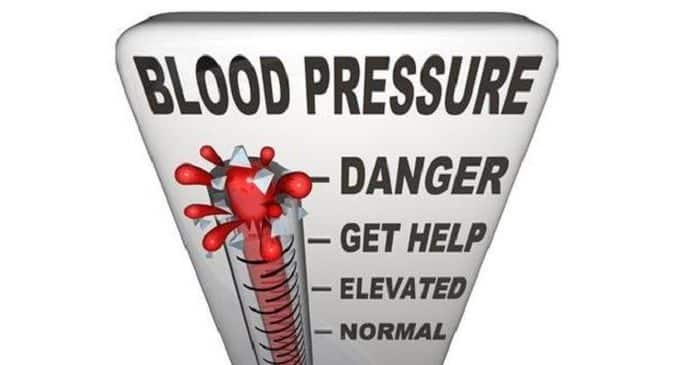