Washington, June 11 (ANI): Early exposure to bisphenol A (BPA), a chemical compound used in the composition of plastics and resins, might damage the enamel of teeth, a new study has revealed. Research

Washington, June 11 (ANI): Early exposure to bisphenol A (BPA), a chemical compound used in the composition of plastics and resins, might damage the enamel of teeth, a new study has revealed. Researchers led by Ariane Berdal of the Universite Paris-Diderot and Sylvie Babajko, Research Director at Inserm Unit 872 Centre des Cordeliers have shown that the teeth of rats treated with low daily doses of BPA could be damaged by this. Analysis of the damage shows numerous characteristics that are common with a recently identified pathology of tooth enamel that affects roughly 18 percent of children between the ages of 6 and 8. Also Read - Excess weight during pregnancy may hinder development of your baby' brain

Bisphenol A is used to manufacture food containers such as bottles or babies bottles. It is also used for the protective films inside drinks cans and food tins, or as developers on sales receipts. Significant amounts of BPA have also been found in human blood, urine, amniotic liquid and placentas. Recent studies have shown that this industrial compound has adverse effects on the reproduction, development and metabolism of laboratory animals. It is strongly suspected of having the same effects on humans. As a precautionary measure, the manufacture and commercialisation of babies bottles containing bisphenol A were prohibited in Europe in January 2011.The prohibition will be extended to all food containers in France as from July 2015. Also Read - Why it is important to keep a fixed sleeping schedule for your newborn?

The findings are published in the American Journal of Pathology. 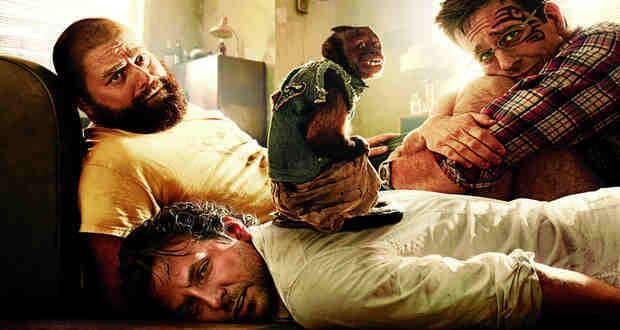 Binge drinking can lead to insomnia

African plants could stop the spread of cancer cells