New York, Jan 10:  An extensive meta-analysis of 12 studies undertaken in sub-Saharan Africa, revealed how an injectable birth control method has chances of  increasing the risk of HIV infection in 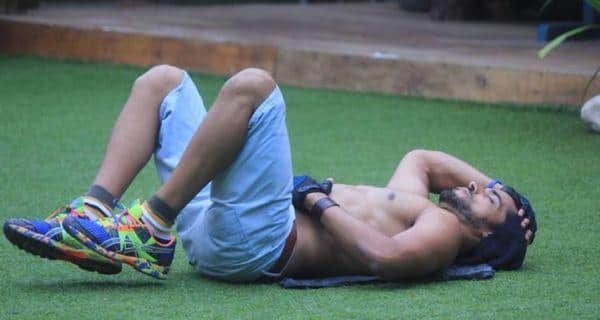