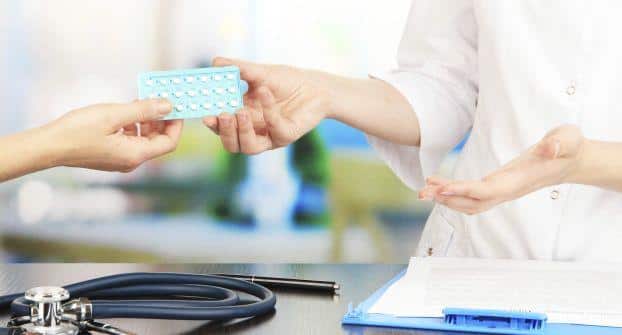 Exposure of parents to an endocrine-disrupting chemicals – an active component of birth control pills – can adversely affect the parenting behaviour, a new study reveals. Also Read - Pregnancy tips: What should you ask your doctor if you plan to have a baby soon?

Past studies have shown that maternal care can be negatively affected when females are exposed to widely prevalent endocrine-disrupting chemicals including Bisphenol-A (BPA). Now, researchers at the University of Missouri (MU) have used the monogamous, bi-parental California mouse species to prove that offspring born to parents who are exposed to BPA receive decreased parental care by both the mother and father. Scientists believe results could have relevance to human parenting as well. Also Read - 3 Natural birth control methods to prevent unwanted pregnancy during lockdown

‘We exposed both males and females to the endocrine-disrupting chemicals BPA and Ethinyl estardiol (EE), the main active component of birth control pills, and examine the repercussions of rearing offspring,’ said Cheryl Rosenfeld, associate professor of biomedical sciences in the college of veterinary medicine at MU. The California mouse is used as a model for examining parental behaviours because they are monogamous and, much like humans, both male and female partners contribute to child-rearing.

For the study, researchers developmentally exposed female California mice to one of three diets. One contained BPA, the second contained concentrations of EE and the third was free of endocrine disruptors. Likewise, males were developmentally exposed to the same three diets. ‘We found that females who were exposed early on to BPA spent less time nursing, so the pups likely did not receive the normal health benefits ascribed to nursing,’ Rosenfeld said.

‘Likewise, we found that developmental exposure of males and females to these endocrine-disrupting chemicals resulted in their spending more time out of the nest and away from their pups, further suggesting that bi-parental care was reduced,’ the researcher said. Impaired care could lead to adverse consequences for the young and, since brain regions and hormones regulating bi-parental behaviours appear to be similar across species, this study may have human implications. 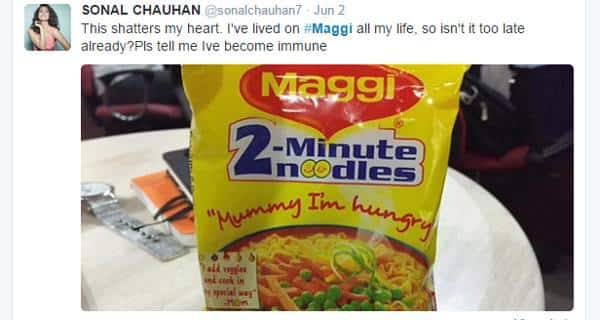 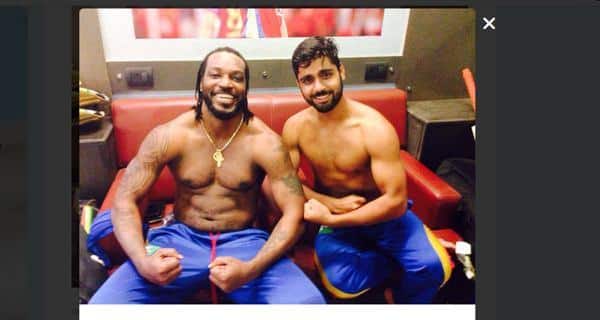