In addition to culling of birds, huge quantities of eggs and feed material would also be destroyed.

Also Read - Ever get a sugar rush? Understand the connection between body, sugar and diabetes

He said the Bhopal-based National Institute of High Security Animal Diseases has confirmed the outbreak of Avian Influenza at the poultry unit of ICAR. Check out the 5 tips to prevent bird flu.

Culling of birds at the ICAR farm started today (Monday), said Lawmkunga, adding that the culling of poultry birds at the farm would continue for the next few days.

He said the birds of adjoining villages within a radius of 10 km, which have been declared as an infected and surveillance zone, would be culled in the next few days.

The fowl owners will be adequately compensated, the chief secretary announced. In addition to culling of birds, huge quantities of eggs and feed material would also be destroyed. Read about the symptoms of bird flu.

The state government issued a notification banning movement, transportation and sale of poultry birds, including eggs, within the surveillance zone. Manipur, bordering Myanmar, has been affected by bird flu earlier too. 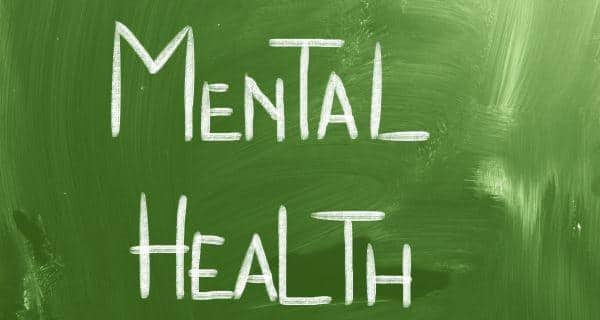 Stressed & depressed? Here's a helpline at your aid 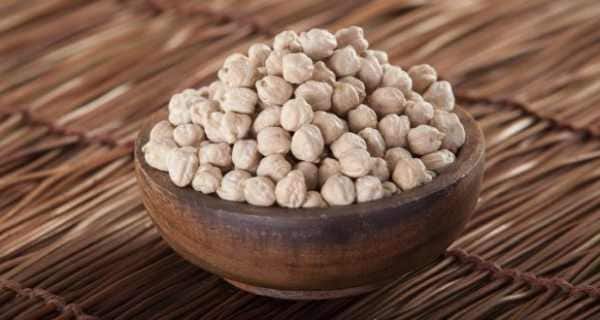 Top 8 reasons chickpeas or chana are actually good for your health!