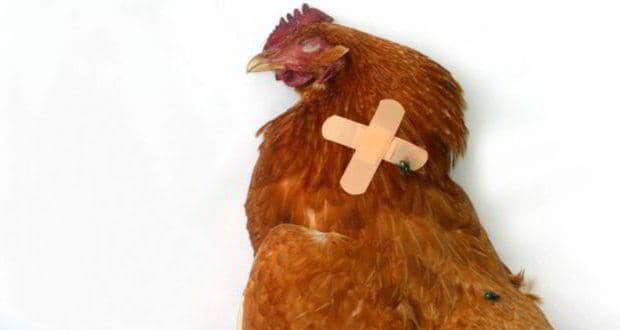 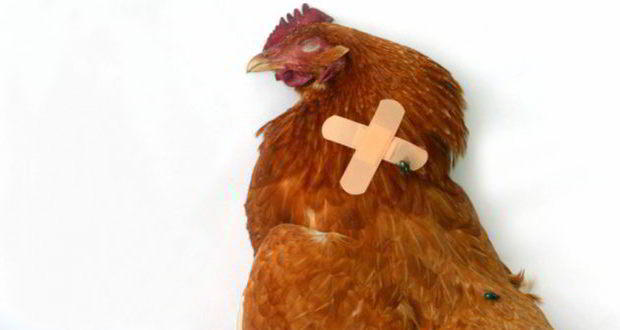 “Culling of 2,000 ducks and birds at the ICAR farm will start Friday,” Saha said, adding that the culling of poultry birds and ducks in the adjoining villages would also start simultaneously.

Saha said 16 rapid response teams have been formed to cull the ducks and birds at ICAR farm and adjoining villages.

“The Border Security Force (BSF) has been alerted to check entry of ducks and birds from across the border,” the official said.

Tripura, bordering Bangladesh, had earlier also been affected by bird flu – forcing the authorities to cull lakhs of ducks and poultry birds.

Bird flu thread back in the country 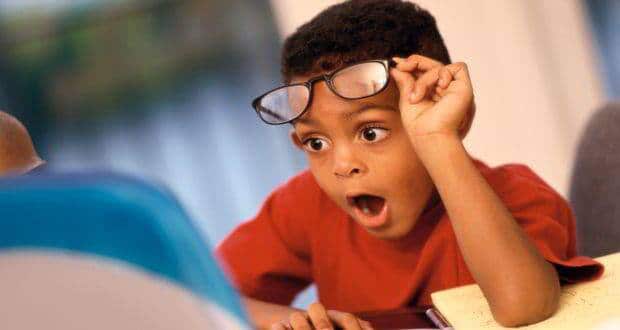 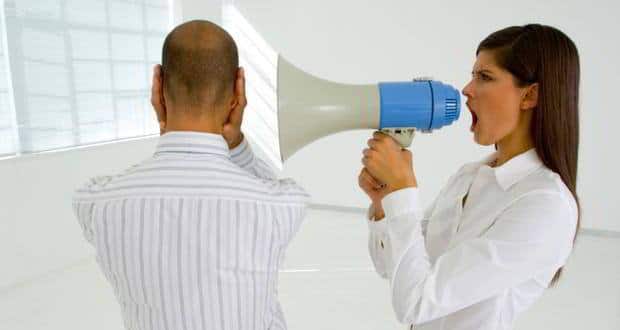 Boss giving you a hard time, take them to the gym