Bird flu cases have been detected in five states in India, prompting authorities to issue alerts. Here's all you need to know about this viral infection. 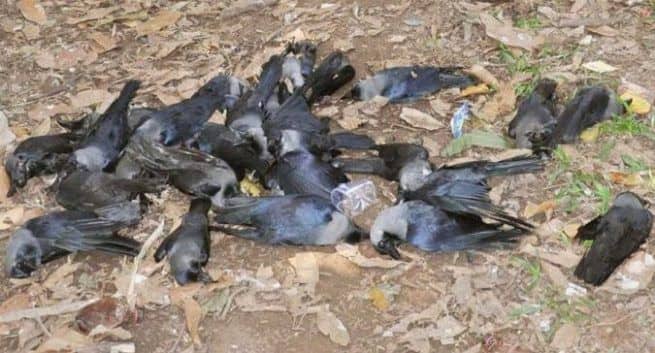 Bird flu virus has been detected in dead crows in Madhya Pradesh and Rajasthan.

Amid the Covid-19 pandemic, India is apparently hit by another disease outbreak. In the last few days, avian influenza or bird flu cases have been detected in Rajasthan, Madhya Pradesh, Kerala, Himachal Pradesh and Haryana. Following mass bird deaths, officials have taken remedial measures, issued alerts, and enhanced surveillance in these states. Also Read - Bird flu in India: Natural and Ayurvedic tips to keep yourself safe from avian influenza

Over 500 crows have reportedly died over the last week in Madhya Pradesh and bird flu virus was detected in around 50 crows whose carcasses were found in Indore. This has prompted authorities to issue an alert. Also Read - Bird flu confirmed in Delhi, Maharashtra: Is it safe to consume eggs and chicken? Here’s what experts say

Rajasthan reported dead of 175 crows and other birds on Monday, after the state witnessed over 250 bird deaths, including 24 pigeons in Kota, on Sunday. Bird flu virus was also reportedly found in dead crows in the Jhalawar district and many other cities, including Jaipur. Also Read - Avian Influenza: Cooking poultry at or above 70 degrees may kill the bird flu virus

Himachal Pradesh has suspended tourism in Pong Dam lake in Kangra district after around 1,800 migratory birds, most of them bar-headed geese, were found dead under mysterious circumstances in and around the area since last week. According to the latest report, samples of the dead migratory water birds have tested positive for avian influenza or bird flu. Aquatic birds are the primary natural reservoir for most subtypes of influenza A viruses, according to World Health Organisation (WHO).

In Kerala, around 12,000 ducks were reported dead in Alappuzha and Kottayam in the last few days. On Monday, the state government confirmed detection of cases of the H5N8 strain of Avian Influenza in the affected areas.

Haryana also reported dead of around one lakh poultry birds in Barwala in the last few days.

All you need to know about bird flu

Bird flu, also called avian influenza, is a highly infectious and severe respiratory disease in birds commonly caused by the H5N1 influenza virus, which can occasionally infect humans as well. However, human-to-human transmission is unusual, as per the WHO.

Humans can be infected with bird flu primarily through direct contact with infected animals or contaminated environments, such as live bird markets. “Slaughtering, defeathering, handling carcasses of infected poultry, and preparing poultry for consumption, especially in household settings, are also likely to be risk factors,” WHO stated.

“A few influenza A(H5N1) human cases have been linked to consumption of dishes made with raw, contaminated poultry blood. There is no evidence to suggest that the A(H5), A(H7N9) or other avian influenza viruses can be transmitted to humans through properly prepared poultry or eggs,” it added.

Avian influenza virus infection in humans may cause disease ranging from mild upper respiratory tract infection (fever and cough), early sputum production and rapid progression to severe pneumonia, sepsis with shock, acute respiratory distress syndrome and even death. Conjunctivitis, gastrointestinal symptoms, encephalitis and encephalopathy have also been reported to varying degrees depending on virus subtypes, according to the WHO.

Most human cases of influenza A (H5N1) and A(H7N9) virus infection have been linked to direct or indirect contact with infected live or dead poultry. Therefore, controlling the disease in the animal source is critical to decrease risk to humans, suggests the WHO.

If you’re travelling to countries or living in countries with known outbreaks of avian influenza, try to avoid poultry farms, contact with animals in live poultry markets, entering areas where poultry may be slaughtered, and contact with any surfaces that appear to be contaminated with faeces from poultry or other animals.

You cannot get bird flu from eating properly cooked poultry or eggs. But it is advisable to wash your hands with warm, soapy water for at least 20 seconds before and after handling raw poultry or eggs to minimize risk. Experts say that even if the eggs or poultry were contaminated, proper cooking would kill the flu virus. 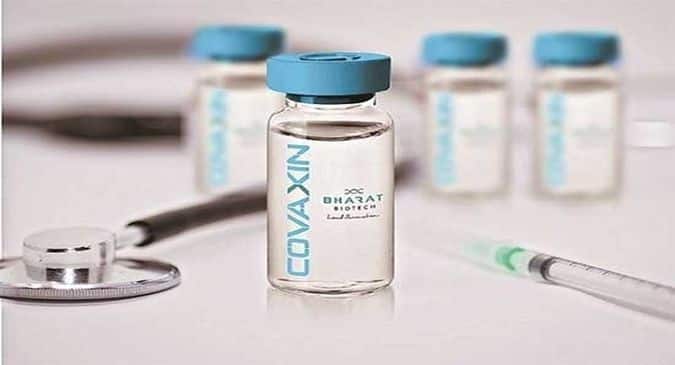 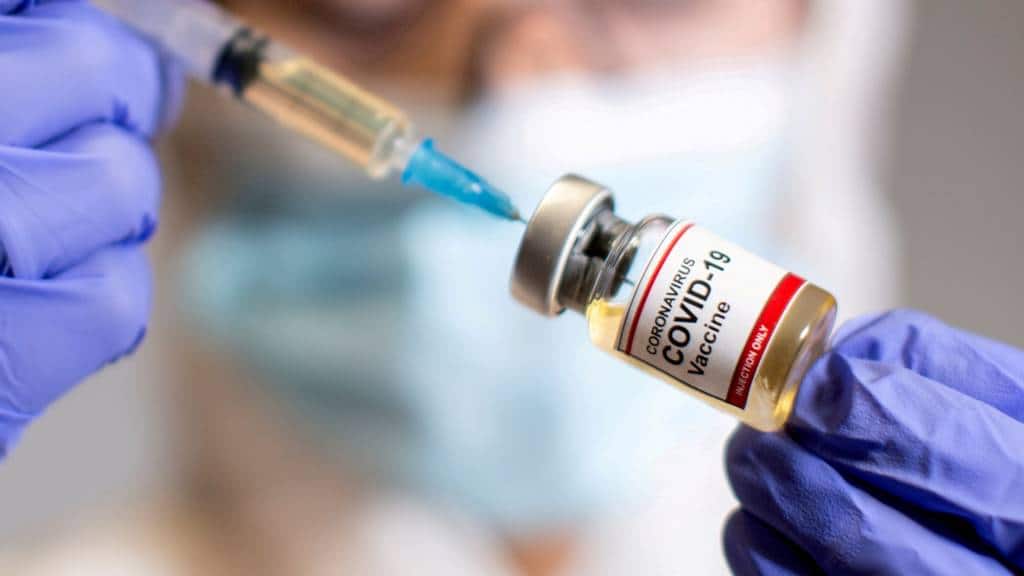