Researchers have identified a protein which could serve as a biomarker for the early diagnosis of lung cancer. 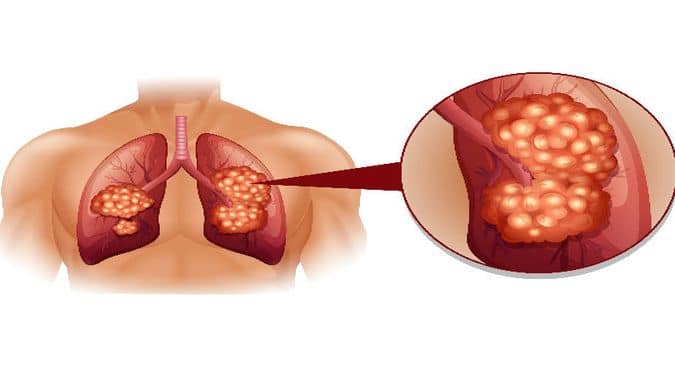 The study, published in The American Journal of Pathology, found that high levels of cytoskeleton-associated protein 4 (CKAP4) have been identified in the blood of patients with lung cancer than in healthy individuals. Also Read - Lung cancer: Warning signs and symptoms you should never ignore

The disease is associated with a poor prognosis because most lung cancers are only diagnosed at an advanced stage.

“The use of CKAP4 as a biomarker could change current practices regarding the treatment of lung cancer patients, and the diagnostic accuracies may be markedly improved by the combination of CKAP4 and conventional markers,” lead author Yuichi Sato from Kitasato University School of Allied Health Sciences, added.

They found that KU-Lu-1 reacted only with tumour cells and tumour stromal fibroblasts in lung cancer tissues and not with normal lung tissues.

Using immunoprecipitation and mass spectrometry, they confirmed that the KU-Lu-1 antibody recognised CKAP4 in lung cancer cells and tissues, and its secretion into the culture supernatant was also confirmed.

In addition, a validation set consisting of samples from 100 patients with lung cancer and 38 healthy controls was also studied.

CKAP4 was recently identified as a receptor of Dickkopf1 (DKK1), the researchers said.

Expressions of DKK1 and CKAP4 were frequently observed in tumor lesions of human pancreatic and lung cancers, and the simultaneous expression of both proteins in tumour tissues was inversely correlated with prognosis and relapse-free survival, the researchers added. 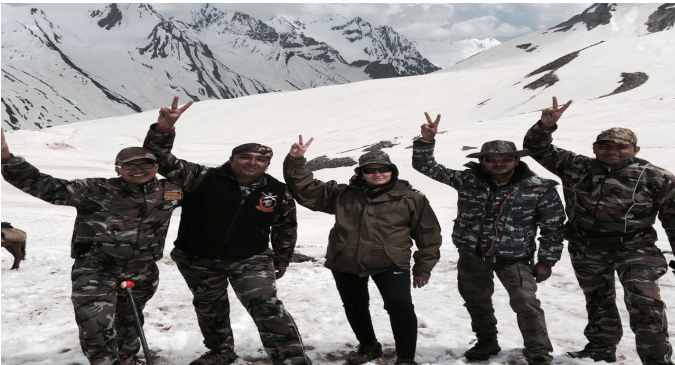 Are you travelling at high altitudes? Know how to tackle medical emergencies 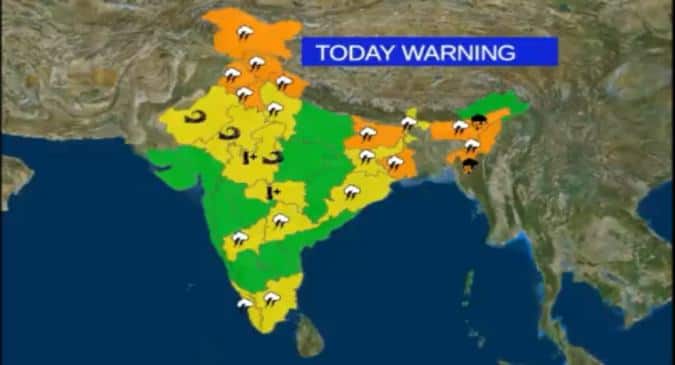