Early and excessive exposure to drinking can hinder learning and memory. 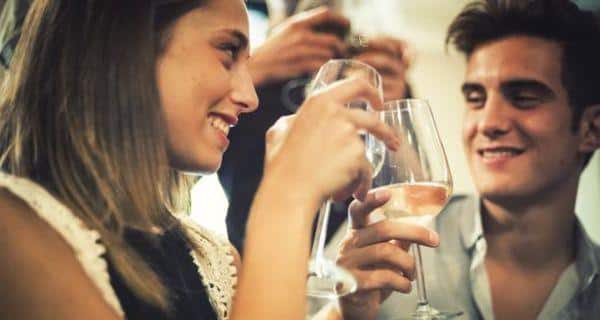 Researchers who carried out the Duke Medicine study found that excessive alcohol exposure during adolescence affects the part of the brain responsible for controlling the learning and memory processes. This study provides insights at the cellular level for how alcohol exposure during adolescence, before the brain is fully developed, can result in cellular and synaptic abnormalities that have enduring, detrimental effects on behavior. Also Read - Be careful! Too much sugar can lead to reduced memory in adulthood

Lead author Mary-Louise Risher said that in the eyes of the law, once people reach the age of 18, they are considered adult, but the brain continues to mature and refine all the way into the mid-20s, adding it’s important for young people to know that when they drink heavily during this period of development, there could be changes occurring that have a lasting impact on memory and other cognitive functions. Also Read - Menopause may increase forgetfulness, lack of attention

Risher and colleagues, including senior author Scott Swartzwelder periodically exposed young rodents to a level of alcohol during adolescence that, in humans, would result in impairment, but not sedation. Afterward, these animals received no further exposure to alcohol, and grew into adulthood that occurred in rats within 24 to 29 days.

Using small electrical stimuli applied to the hippocampus, the Duke team measured a cellular mechanism called long-term potentiation, or LTP, which is the strengthening of brain synapses as they are used to learn new tasks or conjure memories. Learning occurs best when this synaptic activity is vigorous enough to build strong signal transmissions between neurons. LTP is highest in the young, and effective learning is crucial for adolescents to acquire large amounts of new memory during the transition to adulthood.

The researchers expected they would find abnormally diminished LTP in the adult rats that had been exposed to alcohol during their adolescence. Surprisingly, however, LTP was actually hyperactive in these animals compared to the unexposed rodents. Risher added that it’s quite possible that alcohol disrupts the maturation process, which can affect these cognitive functions later on and that’s something they are eager to explore in ongoing studies.

The study appears in the journal Alcoholism: Clinical and Experimental Research.

Here are other health problems binge drinkers are likely to suffer from: 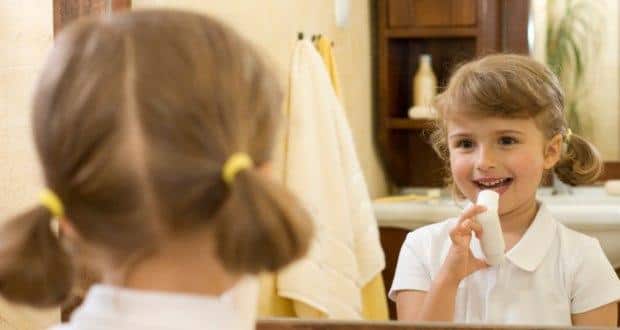 How to manage asthma in children 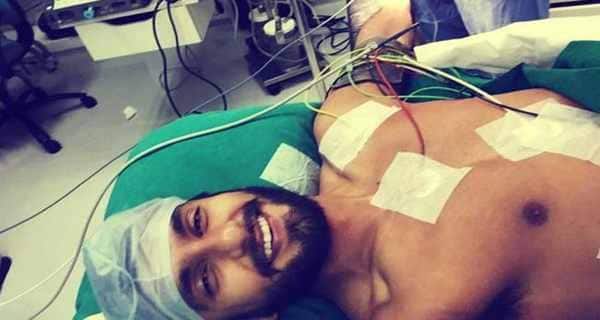 Ranveer finally throws light on why he tweeted the hospital picture!