The term "Holiday heart syndrome" was coined in 1978 and refers to patients who experience a potentially dangerous form of palpitation after excessive drinking, especially during winter holidays. 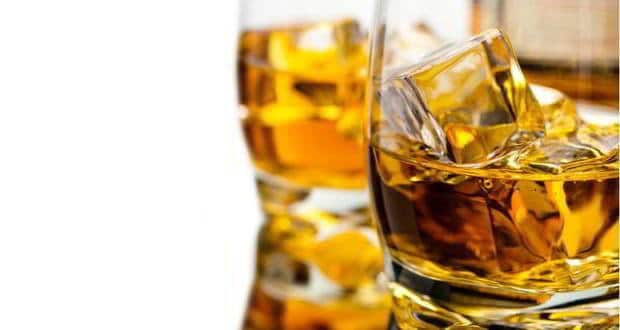 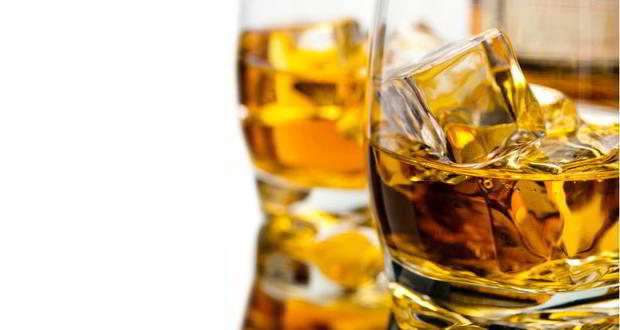 The term “Holiday heart syndrome” was coined in 1978 and refers to patients who experience a potentially dangerous form of palpitation after excessive drinking, especially during winter holidays. The symptoms usually went away when revellers ceased drinking. Research from University of California San Francisco, builds on that finding, establishing a stronger causal link between alcohol consumption and serious palpitations in patients with atrial fibrillation, the most common form of arrhythmia (erratic heartbeats). Also Read - Excessive sweating, earlobe crease and other signs of an impending heart attack

California researchers report that people with atrial fibrillation had almost a four and a half times greater chance of having an episode if they were consuming alcohol than if they were not, the American Journal of Cardiology reports. “One of the remaining big unknowns is why or how this happens,” said senior author Gregory Marcus, assistant professor of medicine at California, according to a California statement.
In the study, conducted from September 2004 to March 2011, researchers interviewed 223 patients with documented cardiac arrhythmia. They asked patients: “Does alcohol trigger your heart palpitations?” Participants ranked their symptoms on a scale from one to five (i.e. never, rarely, sometimes, frequently, and always). Also Read - Beware: Red meat seared at high temperatures can increase your risk of heart disease and more

“We defined ‘yes’ as frequently or always versus the rest of the responses,” Marcus said, “and found that, after adjusting for potential confounders, atrial fibrillation patients had statistically significant greater odds of reporting that alcohol would trigger their symptoms.” The mean age of the study participants was 59 years. Eighty percent were Caucasian; 11 percent were Asian; five percent Latino, and four percent declined to state their ethnicity in the atrial fibrillation group.

Click here to find out if you’re likely to get a heart attack. 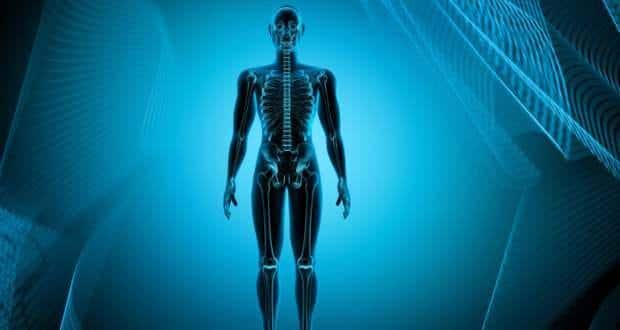 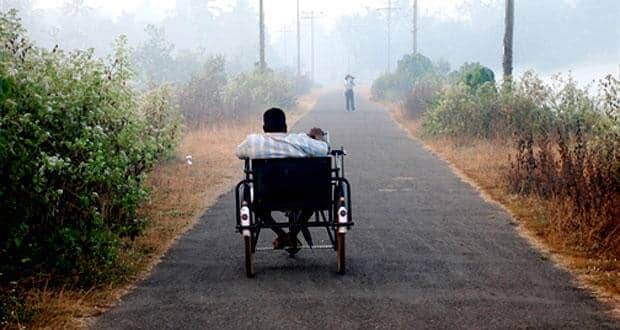