Facebook co-founder Mark Zuckerberg recently discovered that Steve Jobs was not the only tech honcho with a savage tongue and sarcasm. Recently, Bill Gates ridiculed Zuckerberg’s attempt at philanth 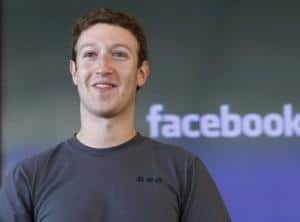 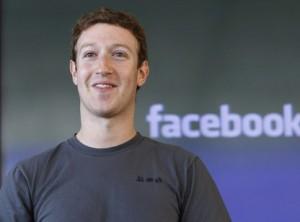 Facebook co-founder Mark Zuckerberg recently discovered that Steve Jobs was not the only tech honcho with a savage tongue and sarcasm. Recently, Bill Gates ridiculed Zuckerberg’s attempt at philanthropy and said his attempts to make the world a better place by giving internet connectivity should be at the bottom of the list of what mankind really needs. Zuckerberg had earlier called his project to get everybody on earth online ‘one of the most important things we can do in our lifetimes’. Also Read - Ganesh Chaturthi 2020: 4 reasons an eco-friendly Ganesha is good for you

Gates who has been deeply involved in different forms of philanthropy across the world had a slight difference of opinion. He said: ‘As a priority? It’s a joke. I certainly love the IT thing. But when we want to improve lives, you’ve got to deal with more basic things like child survival, child nutrition. Take this malaria vaccine, [this] weird thing that I’m thinking of. Hmm, which is more important, connectivity or malaria vaccine? If you think connectivity is the key thing, that’s great. I don’t.’ Also Read - 7 reasons why the #BeefBan is good

This is not the first time Gates has shown such derision for his younger tech giants’ bright ideas. When Google floated the idea of getting everyone connected online via hundreds of WI-FI enabling weather balloons he had said: ‘When you’re dying of malaria, I suppose you’ll look up and see that balloon, and I’m not sure how it’ll help you. When a kid gets diarrhoea, no, there’s no website that relieves that,’ he said. Also Read - Climate change may increase malaria risk in colder areas: Study 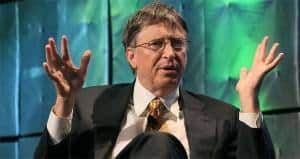