Washington, Nov 21: Louisa Moritz, who starred in ‘One Flew Over the Cuckoo’s Nest’ and ‘Love American Style’ has claimed that Bill Cosby forced oral sex on her before an appearance on Johnny Carson’s ‘Tonight Show.’ The 68-year-old actress said that the comedian stuck his penis in her mouth in her dressing room, while putting his hands on the back of her head, TMZ.com reported. Also Read - Ganesh Chaturthi 2020: 4 reasons an eco-friendly Ganesha is good for you

She said that he also said that she should have a taste of it, as it would do her good in many ways and as he turned back to walk out, he told her she should not upset him or her plans for the future. Moritz added that although the statute of limitations has run, she intends to file a civil lawsuit against Cosby. (Read: Do you think only women in third world nations get harassed?) Also Read - Kim Kardashian West reveals she takes motherhood advice from sister Kylie Jenner 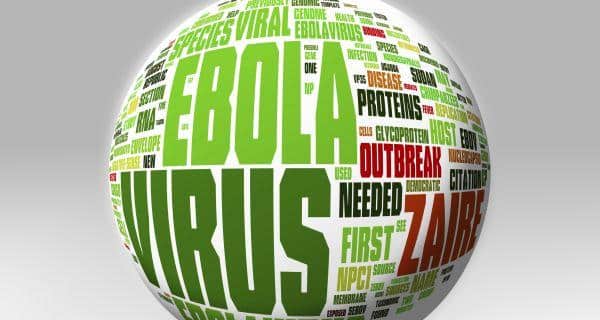 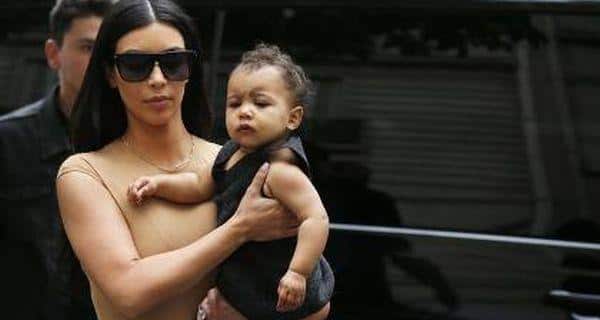